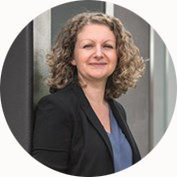 The career of a project manager

Receiving an OBE in her twenties and working on the 2012 London Olympics are just some of the career highlights for Jess Annison, 33 year old project manager and director of change and improvement at the Open University.

Annison began her career with the Civil Service’s Fast Stream programme, one of the best graduate schemes in the country. “The graduate scheme is run on 12-month placements,” she explains. “In my first year, I managed my own small project. In the second, I was seconded to the Foreign and Commonwealth Office.” 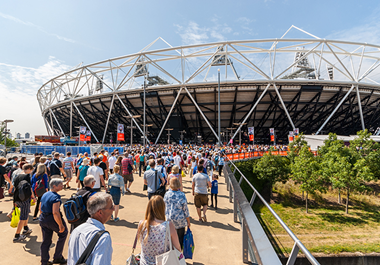 In Annison’s second year at The Foreign Office, she was promoted to a new role of helping to plan the London 2012 Olympic Games. One of Annison’s key roles was managing security, which was no small task following the 7/7 bombings a day after the Olympic bid announcement. “We were clear this wasn’t a security event with sports thrown in. It was an entertainment event with security making sure no one came to harm. We didn’t want people to stand in queues with guards not smiling.”

There were many hurdles along the way. Just before the Games were due to begin, G4S announced it couldn’t supply the security personnel it promised and the army had to step in at the last minute. It wasn’t an easy job fixing such an important aspect of the Games so close to the opening ceremony and emotions were running high.

“[It was] pretty fraught!” says Annison. “The thing I look back on with total pride was how the team pulled together. There was a lot of adrenaline, long hours, and it was tense, but we knew what we needed.”

Shortly afterwards at the age of just 29, Annison received thanks above and beyond what most project managers might expect for a job well done – a letter in the post announcing her OBE for services rendered on the London Olympics. “I was shocked. Plenty of swear words when I opened the letter!” says Annison.

Following such a career high, Annison was anxious to take on another big challenge. She joined management firm PA Consulting and ran a diverse range of projects from installing project management functions in a major logistics organisation, to information security at a defence company.

Annison’s big achievement in the role so far has been winning APM accreditation for the Open University, making it the first university to achieve this. “I was really proud. APM was giving us a nod that we were building knowledge management capability in the staff.”

“I never had a career plan,” she admits. “I still don’t. I think you don’t need to worry if you don’t have a plan. Look out for opportunities and be brave. Have confidence things will work out. They probably will”. 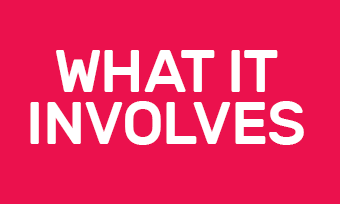 The project manager is responsible for day-to-day management of the project and must be competent in managing all aspects of a project. 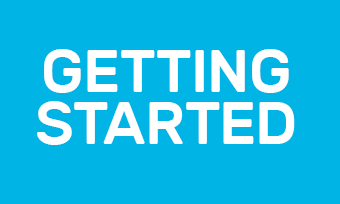 There are many routes to becoming a project manager, from gaining a qualification, to working your way up on the job. 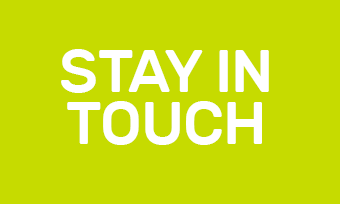 Whether you have a question around qualifications or courses, some advice based on your personal insights, or wish to tell us your project success story, we'd love to hear from you.