Association for Project Management (APM) is delighted to announce its support for ‘Teach the Future’, a youth-led campaign to repurpose the education system around the climate emergency and ecological crisis. The campaign is run by the UK Student Climate Network (UKSCN) and Students Organising for Sustainability (SOS-UK) and led by a team of over 40 young volunteers.

APM joins a number of professional bodies and organisations in supporting the campaign, which has three main aims:

David Thomson, head of external affairs at APM, said: “The importance of successful projects has never been greater, given the major challenges of climate change, sustainability and biodiversity facing our society. That is why we are delighted to back Teach the Future. It is good to see the next generation already taking action to meet these formidable challenges.”

As the only chartered body for the project profession, APM’s role is to help support and train the current and next generation of project managers to help transform organisations and communities via projects. Student members form the fastest-growing part of APM’s membership community. Full-time and part-time students, as well as apprentices aged 16 or over, as supported with free APM membership, plus a network of ambassadors who are happy to support students’ projects, which could be climate-related.

APM is also spending an increasing amount of time and resource in supporting careers work in schools, colleges and universities, as well as supporting more than 6,500 apprentices.

APM’s own climate change statement can also be read here. 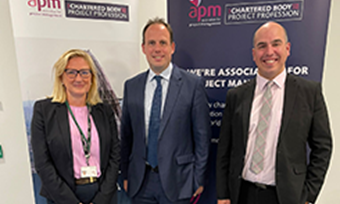 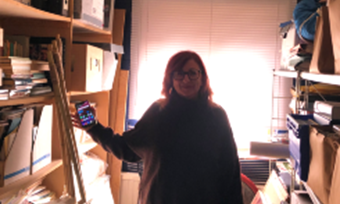 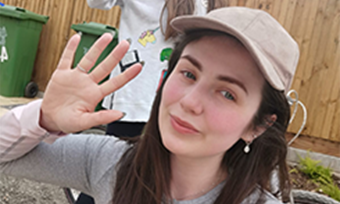 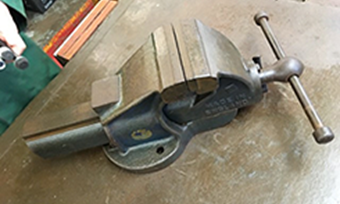