On the eve of Association for Project Management (APM) annual awards, five new Honorary Fellowships were awarded to individuals who have made exceptional, demonstrable and significant contributions to project management or to the project management profession.

These Honorary Fellowships, the first since APM became a Chartered body, will entitle the holders to use the post-nominal HonFAPM and this year are;

Debbie Dore, Chief executive of the Association for Project Management said of the Honorary Fellowships: “This year’s Honorary Fellows have each achieved phenomenal things in their careers, influencing or delivering initiatives that have a positive impact on society, the economy and individuals. As such our new Honorary Fellows are essentially ‘ambassadors’ for the power of good project management, embodying the tenacity, vision and focus required to make things happen.”

She continues: “Furthermore, the range of sectors represented by our Honorary Fellows is testament to the diversity of project activity and we hope will serve to inspire others seeking to follow these examples of the power of the project for to deliver real change.”

APM Honorary Fellowship is awarded to non-APM members including those who are not project professionals. This is to reflect the fact that as well as a being a recognised and chartered profession, project management is also a vital life skill for all. 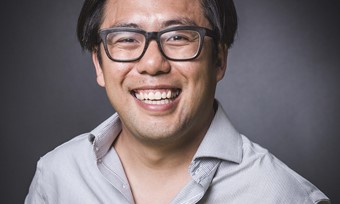 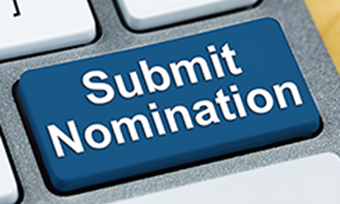 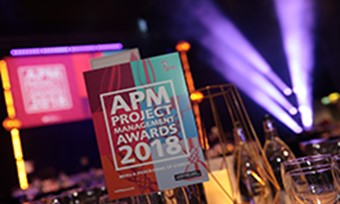