Association for Project Management (APM) has welcomed five new Honorary Fellows in recognition of their exceptional, demonstrable and significant contributions to the project management profession.

The Honorary Fellowships were presented at the APM Project Management Awards 2019, held in London on Monday, 18 November. The recipients are:

Dr Howes has a range of non-executive and consultancy roles, specialising in cyber and digital transformation. She is chair of the UK Space Agency Steering Board and was previously a member of the Executive Team at the National Audit Office, responsible for evaluating the implementation and value for money of government technology and transformation programmes and for implementing digital transformation within the NAO. She has also worked for the Ministry of Defence as director of Commercial Services.

Hilary has worked for the National Trust since 2006 when she joined as regional director for Northern Ireland. She later became regional director for Wales and the London and South East region and in 2014 was appointed chief operating officer, leading the operations and consultancy teams. She became director-general in 2018. Originally trained in graphic design, Hilary’s career path started in the drinks industry in brand and marketing. In 1998 she moved to become director of a national arts charity and was seconded in 2002 to become CEO of Belfast’s bid to become European Capital of Culture.

Andrew was chief executive of APM for 10 years, continuously going above and beyond normal duties in the long journey to achieve APM’s Royal Charter, which has proved a pivotal moment in development of the project profession. He has also contributed significantly to the activities of the International Project Management Association (IPMA), for some of the time as a member of its Executive Board.

Myrtle had a varied career, most recently as planning and dispatch director for Centrica and, before that, director of projects and decommissioning. Myrtle has over 25 years’ experience in the energy sector covering roles in operations, process, process safety and projects. She started her career with Genesis Oil and Gas Consultants before joining BHP Billiton where she was responsible for the delivery of substantial oil and gas projects in the UK and overseas. She is a past finalist for the Black British Business Award for her contribution to the UK infrastructure industry. In 2016 Myrtle was elected to the UK Board of the Institution of Chemical Engineers (IChemE) and is a chartered chemical engineer. She was recently cited in the one of the Cranfield 100 Women to Watch.

Sir Tim is co-founder of the Eden Project, one of the most celebrated and innovative projects of recent times. He is executive vice chair of Eden Project Ltd and executive chairman of Eden Project International Ltd. Not content with one amazing project, he has also developed the ‘Lost Gardens of Heligon’ project. Both these projects have provided a massive boost to Cornwall and the south west of England.  Sir Tim was a driving force behind the Eden Project, raising funds and pulling the team of people together to build what has been described as ‘the eighth wonder of the world’. As if that wasn’t enough, Tim is now executive chairman for Eden Project International, which aims to have an Eden Project on every habited continent by 2025.

The recipients were warmly congratulated by fellow project professionals during the celebrations at APM’s annual awards ceremony.

Commenting on the honour, Sir Tim said: “It feels great to be awarded an Honorary Fellowship from APM.

“It’s hugely important the profession has the distinction of being chartered and the number of people who have attended the APM Awards is a testament to how much it matters to people to be seen to be at the top of a group of people who are responsible for shaping the country we live in.”

Andrew Bragg added: “Receiving an Honorary Fellowship is terrific. It really feels like a culmination of a lot of hard work. 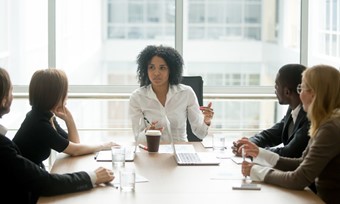 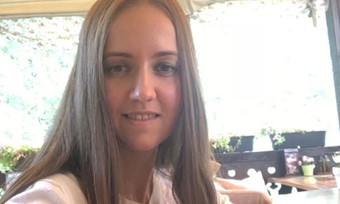 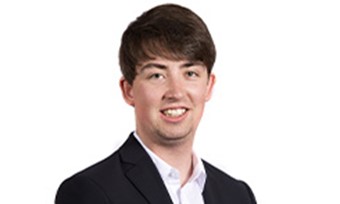