Our annual APM Salary and Market Trends Survey, conducted by global research company YouGov, tracks project manager salary levels across a range of sectors and offers an insight into the trends that will shape the years to come. A lot has changed in the world since the survey was conducted between 4 and 29 November 2019. However, the results provide a thought-provoking snapshot of the project profession prior to the COVID-19 pandemic.

Once you have explored the findings please join the discussion across our LinkedIn and Twitter channels using #APMsalarysurvey. Share your thoughts on what impact the global pandemic will have on the profession and your predictions for the future.

Please note, whole numbers are used for the results, therefore some figures may not add up to 100 per cent due to rounding. The median has been used as the average for salaries, unless stated.

Our project management salary calculator allows you to benchmark yourself against others in the profession based on your job title, work location and experience. See how you measure up.

Average salary: There is minimal data available for the criteria selected. This may affect accuracy of results.

Project management is a rewarding career in many ways. For so long the forgotten profession, the work of the project professional has really come to the fore in recent years. With project work now firmly established as a driver for change and economic growth, the prospects for those managing projects day-to-day have rarely looked brighter.

The growing importance of the practising professional is reflected not only in an average salary just shy of £50,000 per year, but also in the sheer variety of roles working across multiple sectors in the UK and globally. Managing projects is a truly pan-sector discipline that offers exciting prospects – and rewards – for aspirant and experienced professionals alike.

This year’s headline figure shows no change in average salaries for the third consecutive year. The level remained at £47,500, but there were fewer earners in the higher bracket, with 41 per cent earning over £50,000, down from 45 per cent last year. And while 18 per cent were earning over £70,000 per year previously, only 16 per cent reported the same this time around.

The profession’s average salary should be compared to the UK average full-time salary of £30,629 in 2019. Flexible working arrangements are also increasingly lucrative, with over half (53 per cent) of both temporary contractors and freelancers earning more than £70,000. 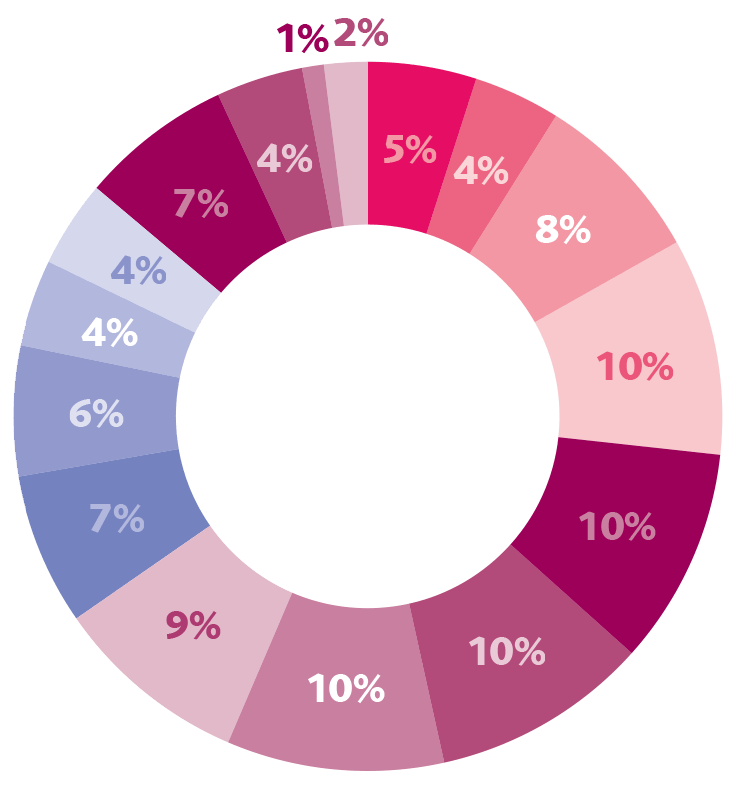 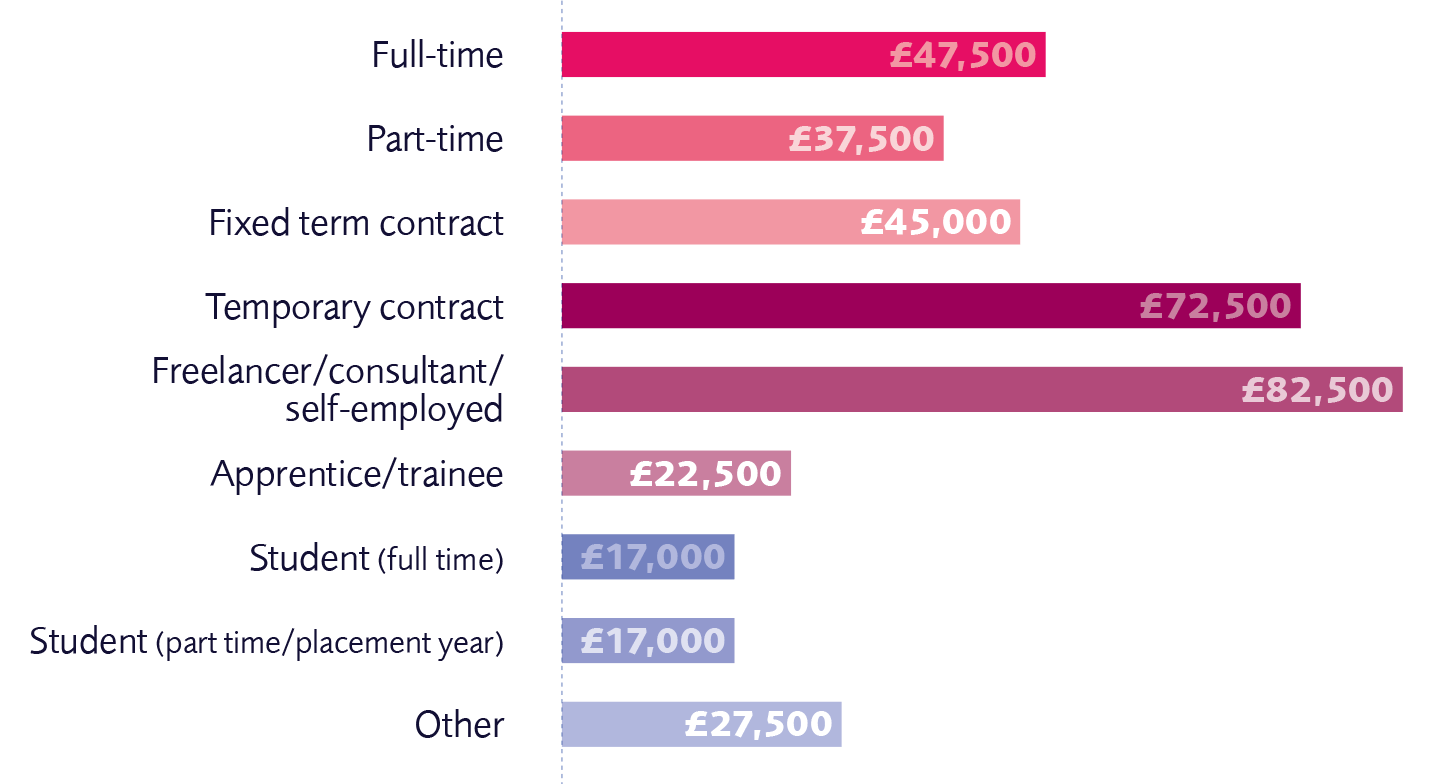 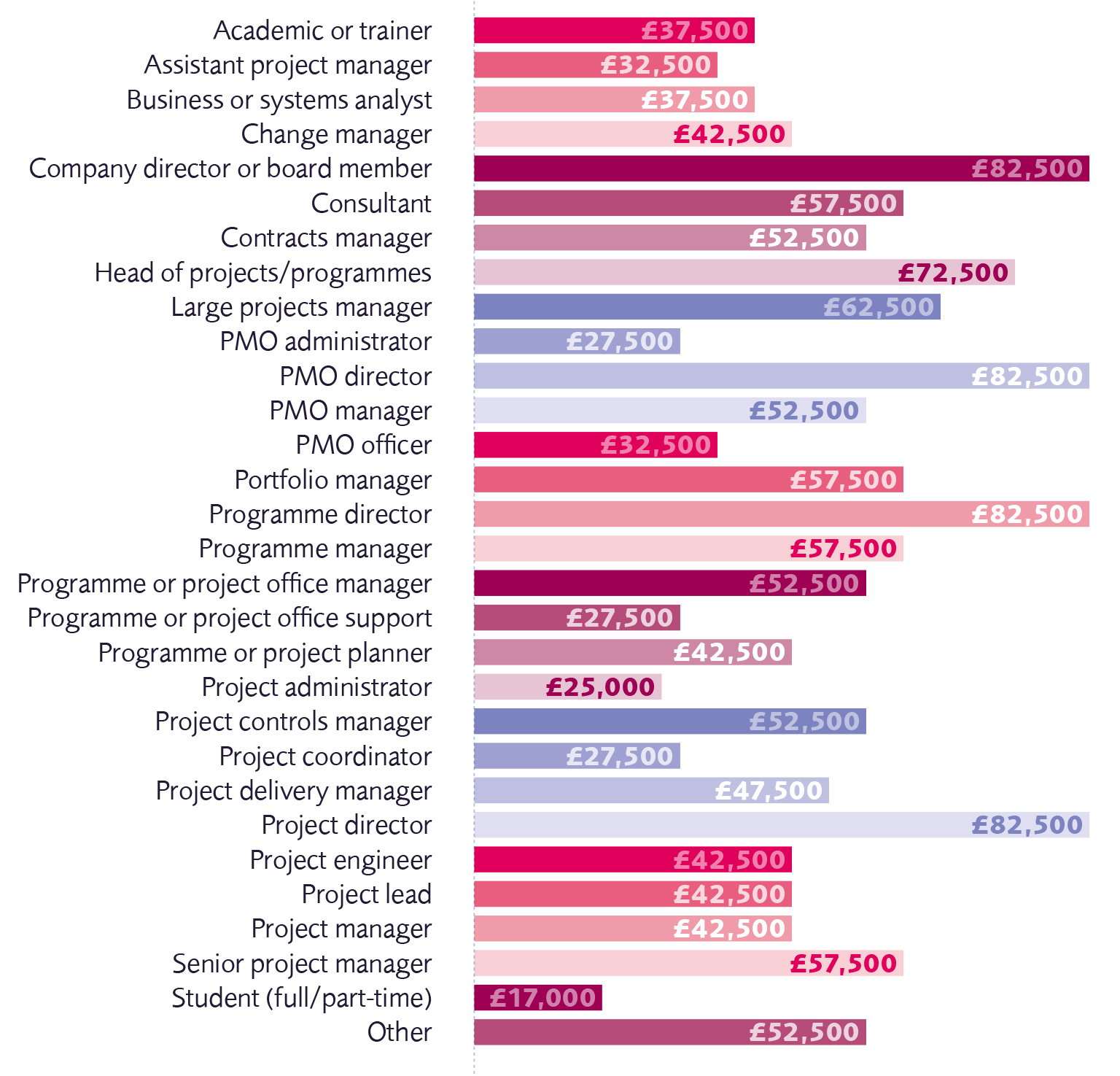 Average consultant salaries have dropped back to 2018 levels, following a spike to £62,500 last year, returning to £57,500. Project manager salaries have remained at £42,500. It’s the same story for portfolio managers and programme managers, who have both seen salaries drop to £57,500.

At the highest level, project directors are earning well, with an average income of £82,500. With a number of new job titles now being reported on, only one role saw a positive change: business/systems analyst. The average salary for this role has now reached £37,500, reflecting the increasing importance of analytical skills and the rise of data as a key ingredient in delivering complex projects.

The national picture, where salaries have stayed at the same level, is replicated across the UK, with few significant differences.

The London average, typically the highest, stayed static, with a slight drop in those earning more than £70,000, from 25 per cent last year to 23 per cent now.

Once again Wales saw the lowest average, although it relinquished its status as the region with the highest proportion of those earning below £35,000. That is now held by Yorkshire and the Humber, with 33 per cent. 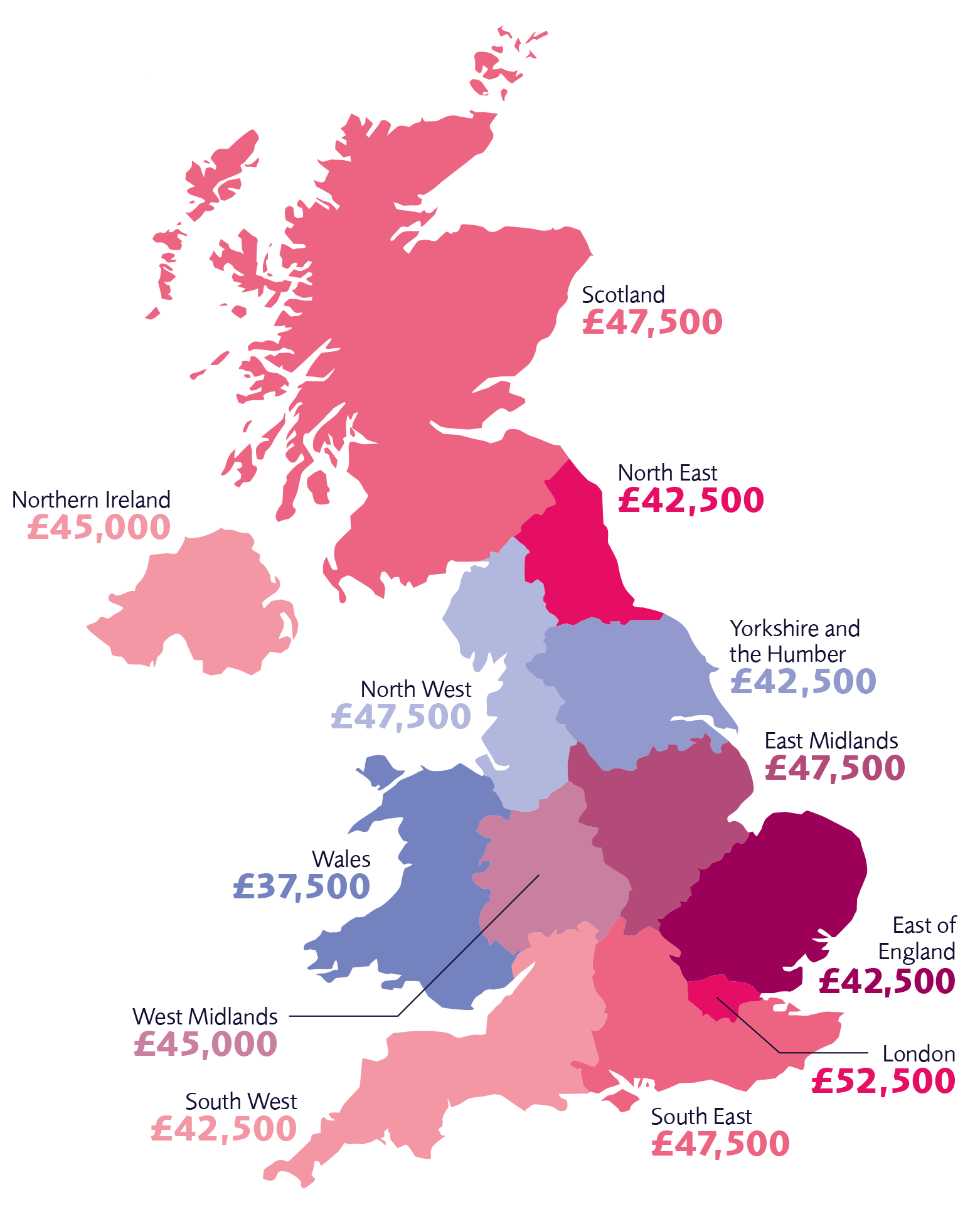 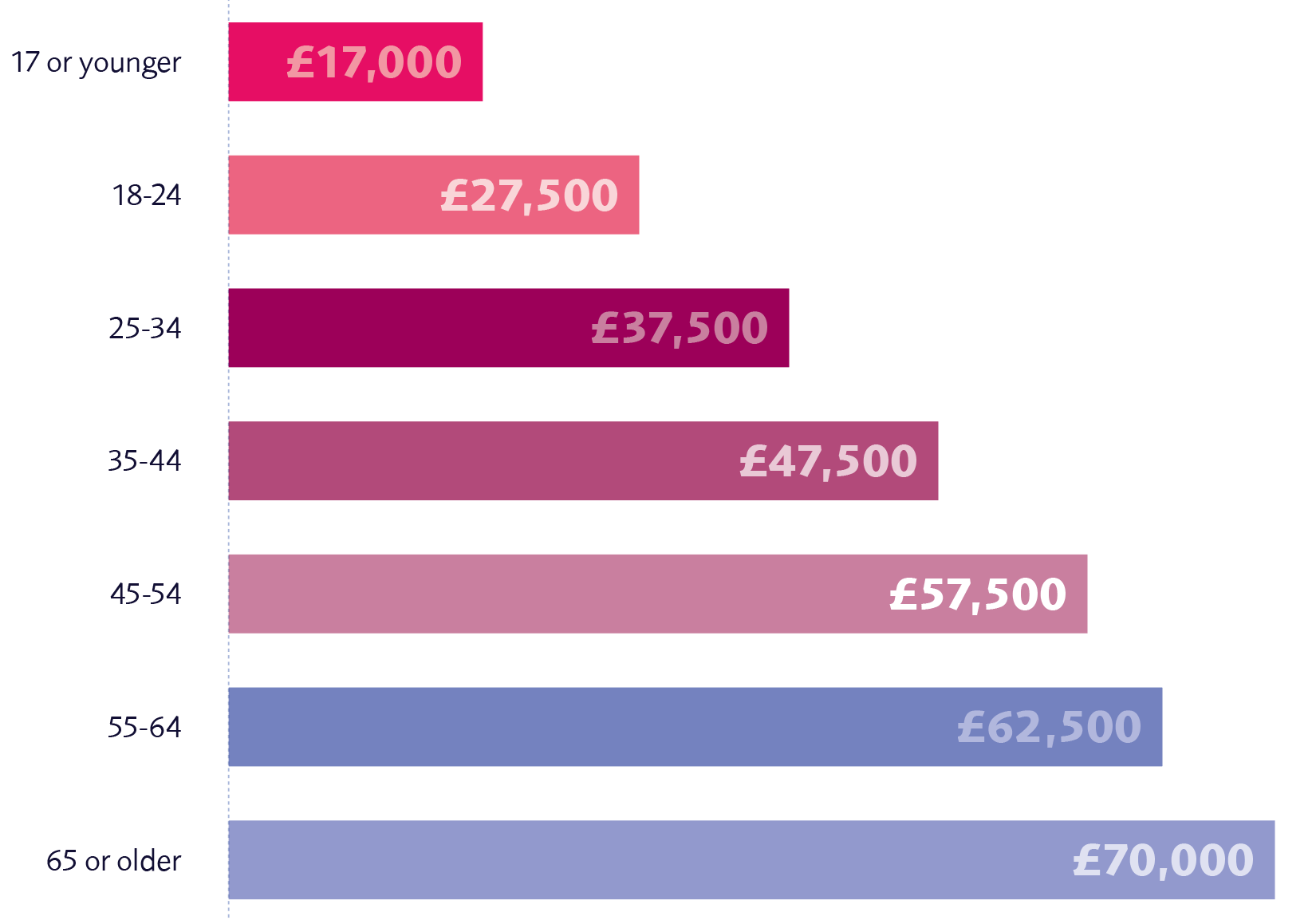 The starting salary for those entering the world of project management stayed static, with 18-to-24-year-olds earning £27,500 on average. The proportion of higher-earning younger professionals dropped slightly, with 40 per cent earning between £25,000 and £34,999, down from 43 per cent last year.

However, the mean average starting salary for project professionals is £26,256. That compares favourably with a number of other sectors, including accounting (£25,274) and finance (£25,873). Indeed, only consultancy and engineering graduates earn more (£26,334 and £27,360 respectively).

For more senior project professionals, the picture is very much as you were, with no significant movement across any segment.

That finding is concerning, but there are also signs that the profession is beginning to address the structural inequalities that continue to bother many of the professional sectors in the UK. The increase in the proportion of women entering the profession at junior level, as well as their greater participation rates in the survey, may also be a factor.

The drivers underlying this trend are complex, with no one single factor responsible. There are, however, some details that may go some way to explaining the gap. While it is encouraging to see so many new entrants to the profession – the number of those with five years or less experience has risen from 38 per cent to 44 per cent since last year. The increase is largely driven by women, many of whom will be initially occupying more junior roles in lower salary brackets. Indeed, the proportion of female respondents with five years or less experience has increased by 23 per cent, compared to a three per cent rise for men. That includes the apprenticeship intake as well, with women accounting for over half of that cohort. 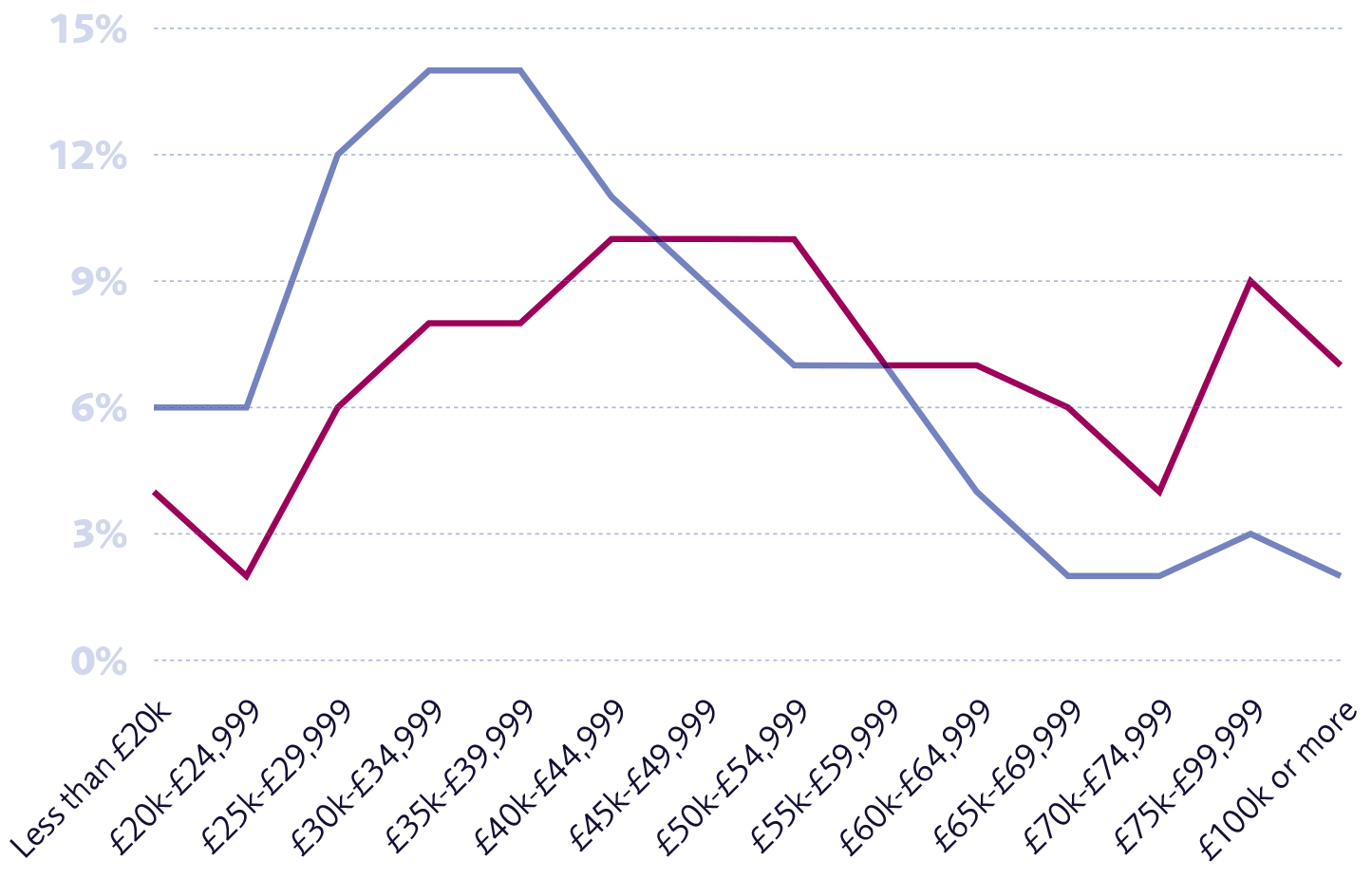 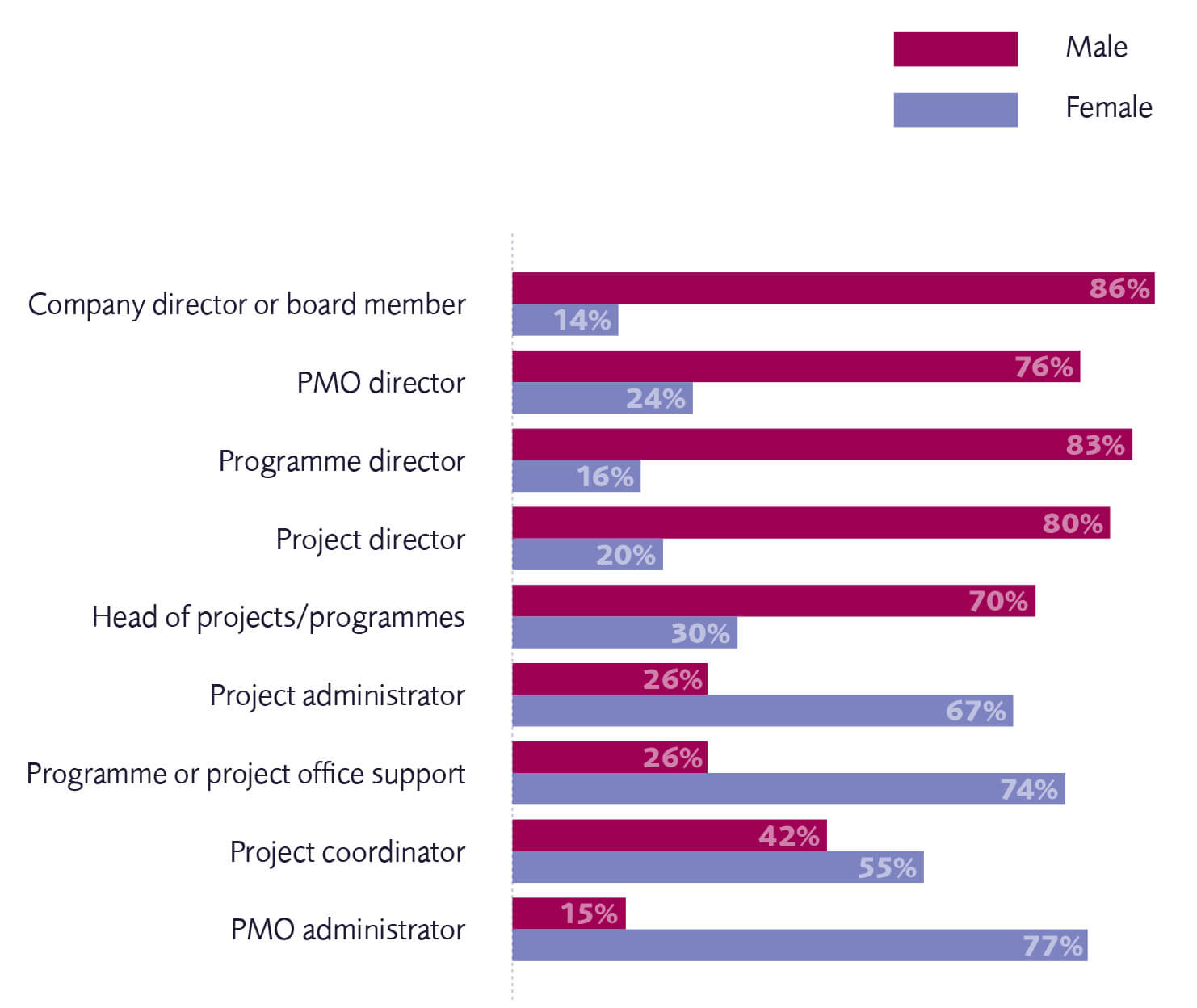 This gender split is also reflected further up the corporate ladder, with a higher proportion of men in senior roles. The research shows the highest-paid director roles (c.£82,500) are overwhelmingly held by men, typically in a four-to-one split with women.

That is almost a mirror image of the lower-paid roles (c.£27,500), which are dominated by women. We believe this demographic split may be partially responsible for the existing gender gap.

There is a mixed picture across the sectors, with some seeing sharp increases and others serious falls. The biggest gains were made by those sectors with traditionally lower pay levels, increasing from an average of £37,500 to £47,500 in hospitality and £32,500 to £37,500 in agriculture. It should be noted here that these swings may be attributable to the smaller sample sizes in these sectors.

Meanwhile some of the traditional higher-earning sectors saw significant decreases in average salaries. Last year the legal and telecoms sectors offered the highest average salaries at £57,500.

This year that had dropped to £47,500, a decline that perhaps suggests last year was an outlier for activity and confidence in those sectors. Similarly, business and professional services also saw a significant drop in average salaries.

The energy sector has the greatest proportion of high earners, with just over half (51 per cent) earning over £50,000. 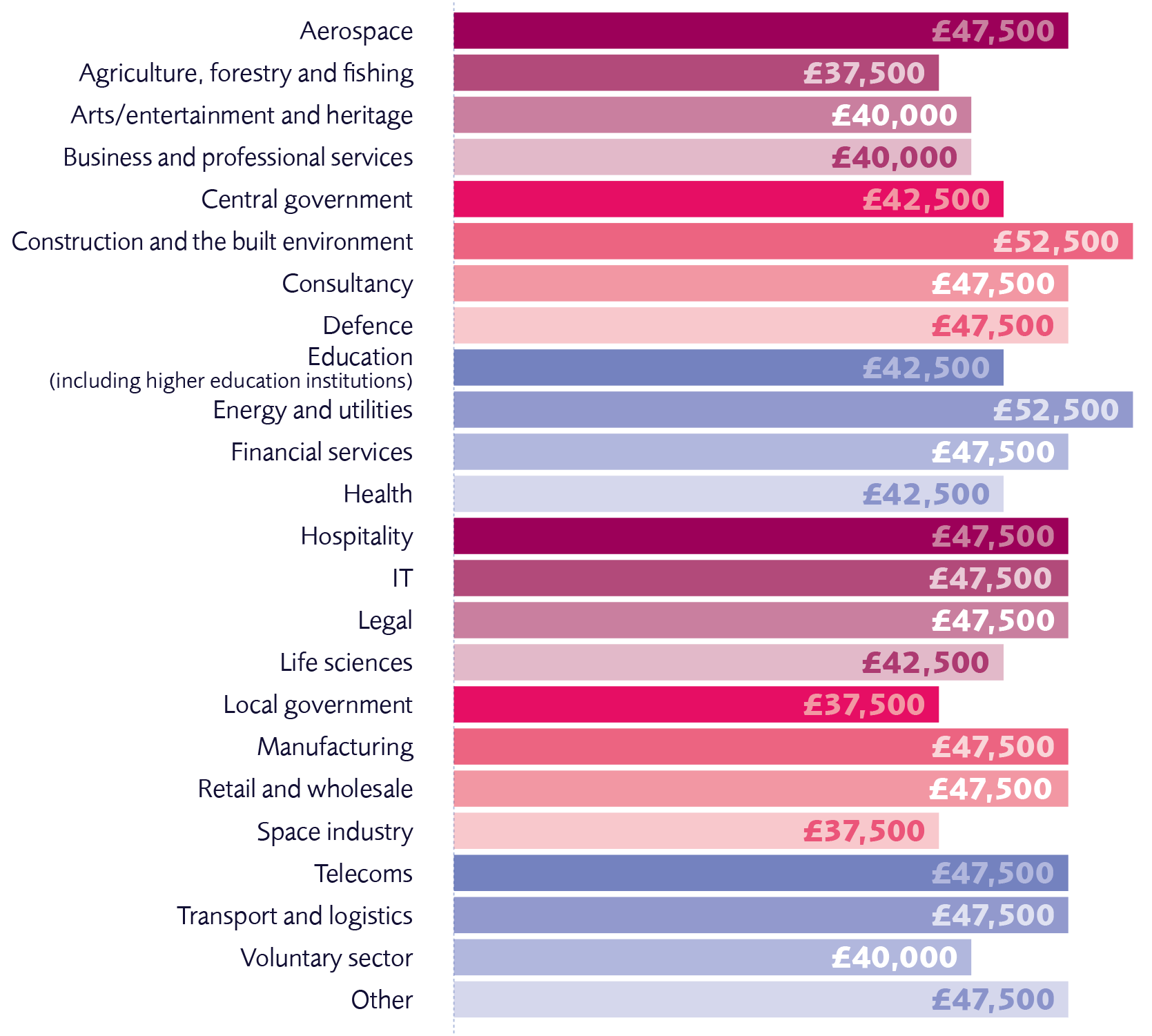 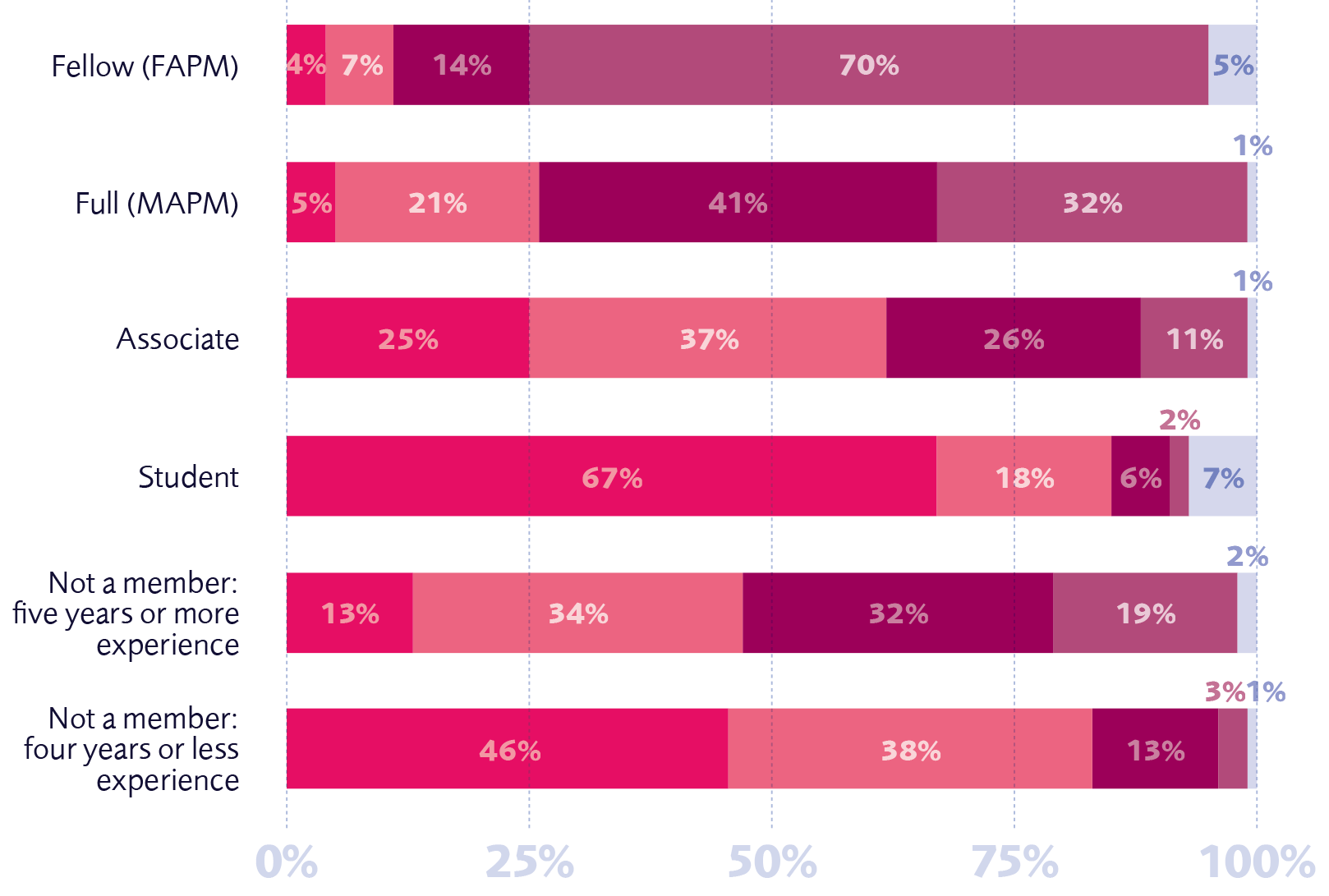 Being a member of APM clearly has its benefits: the average salary for members sits at £47,500, compared with £42,500 for those who haven’t joined.

Full membership does have an impact for those with five years or more experience. A comparison of the average salary of Full members with those project professionals without membership, but with the same level of experience, shows an average salary figure of £62,500 compared with £52,500 for non-members.

Fifty-one per cent of those non-members with five years’ experience earn over £50,000, compared with 73 per cent of Full members of APM.