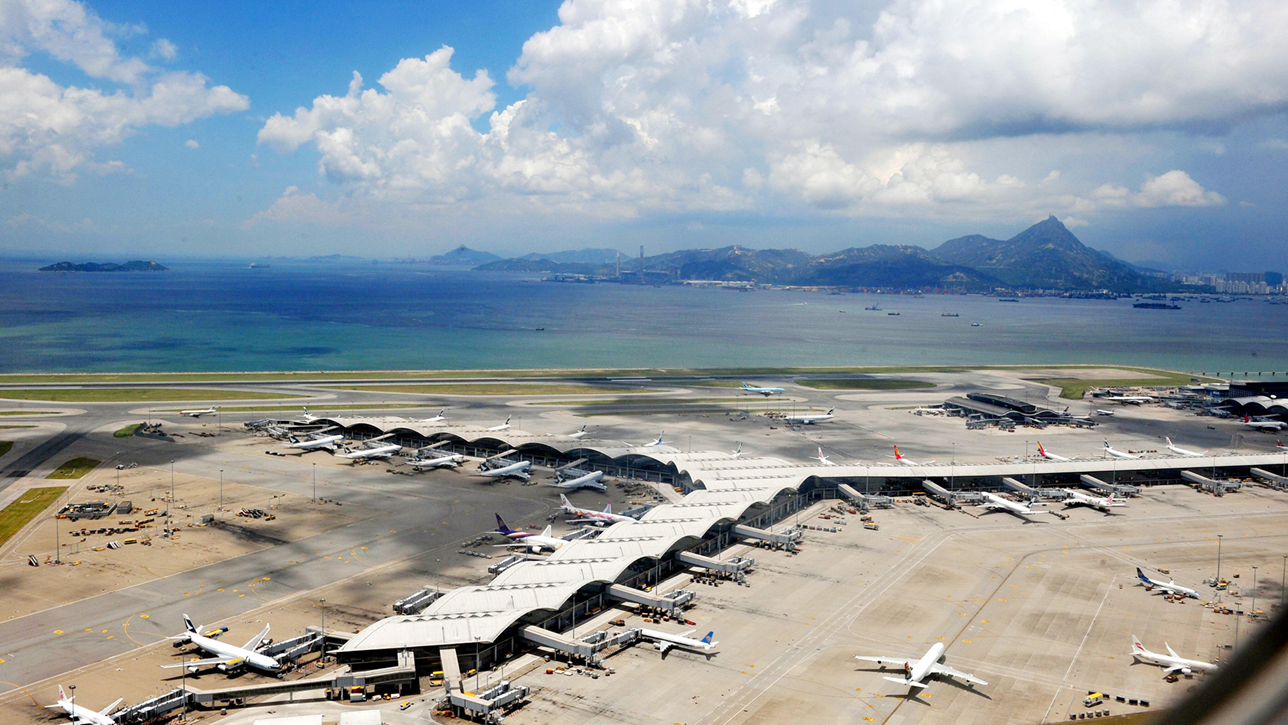 Hong Kong International Airport (HKIA) opened in 1998 at a critical moment for the city and region, just one year following the transfer of sovereignty from the UK to China. Construction of the airport began in 1991, part of a programme that also included a new high-speed airport railway and a third cross-harbour tunnel to Kowloon. Built on a large artificial island formed by flattening and levelling two islands and reclaiming 9km2 of the adjacent seabed, the site added nearly one per cent to Hong Kong’s total surface area. Since 2010, HKIA has been the world’s busiest cargo airport.

“The formation of the site was a complex engineering task, taken forward within demanding budgetary and time constraints against a background of political change… Collaboration between employer, engineer and contractor, and the development of effective working relationships at all levels, were key factors in achieving common objectives.” – Douglas Oakervee, project director, and Y Yanagisawa, chairman, joint venture supervisory board, in Site Preparation for the New Hong Kong International Airport (eds. Plant, Covil and Hughes, 1997)