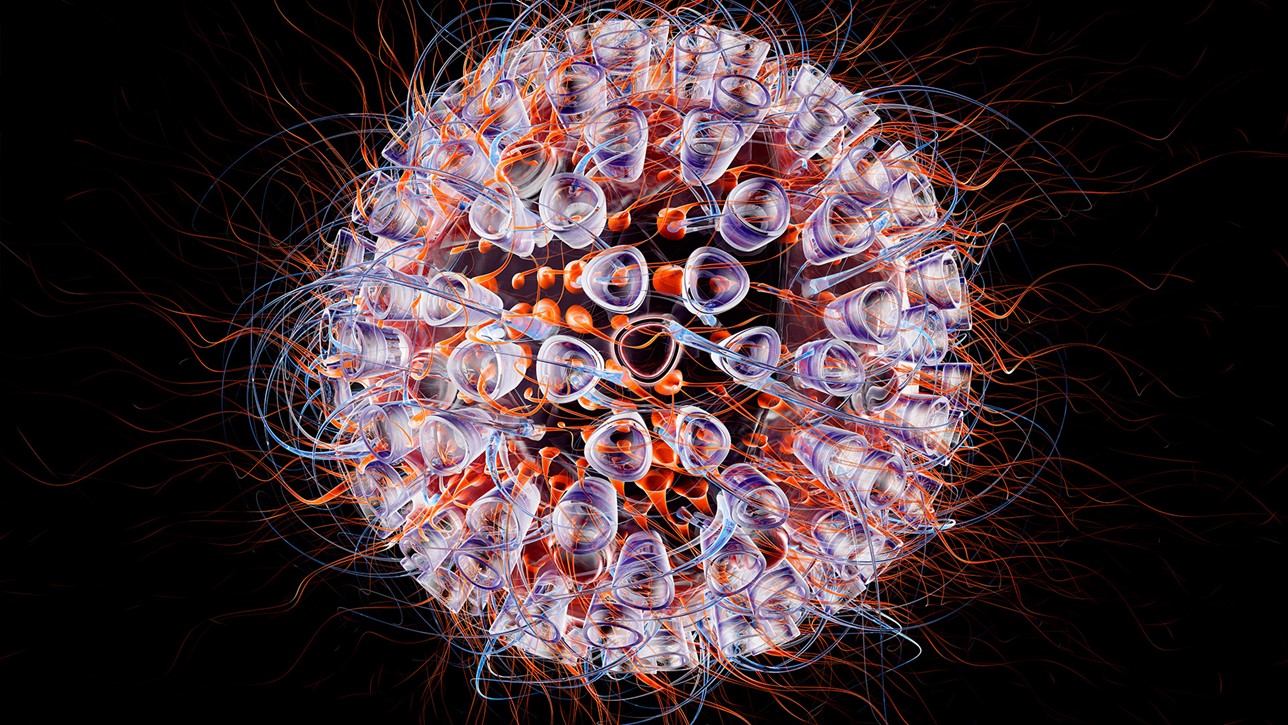 While COVID-19 has been the dominant public health concern of the 2020s, in the 1980s, it was the devastating HIV/AIDS pandemic that caught the world’s attention. HIV is a retrovirus, which means it is able to make copies of itself within the body. Treatment focuses on suppressing this ability of HIV to copy itself, reducing the viral load and thus keeping the immune system strong, preventing the onset of AIDS in HIV-positive patients. Antiretroviral treatments for HIV first emerged in the US in the mid 1990s, and from 1996 a combination therapy known as HAART became the new standard of care for HIV. Thanks to HAART, an estimated 16.5 million AIDS-related deaths have been averted since 2001.

“The resilience and experience of the HIV response in addressing inequalities that disproportionately affect the key populations and priority populations is critical to the once-in-a-generation opportunity to ‘build back better’ from COVID-19.” – Winnie Byanyima, executive director, UNAIDS

27.5 million people, out of an estimated 37.7 million with HIV, received antiretroviral treatment globally in 2020

In 2020, 73% of people living with HIV were accessing antiretroviral therapy and 66% were virally suppressed