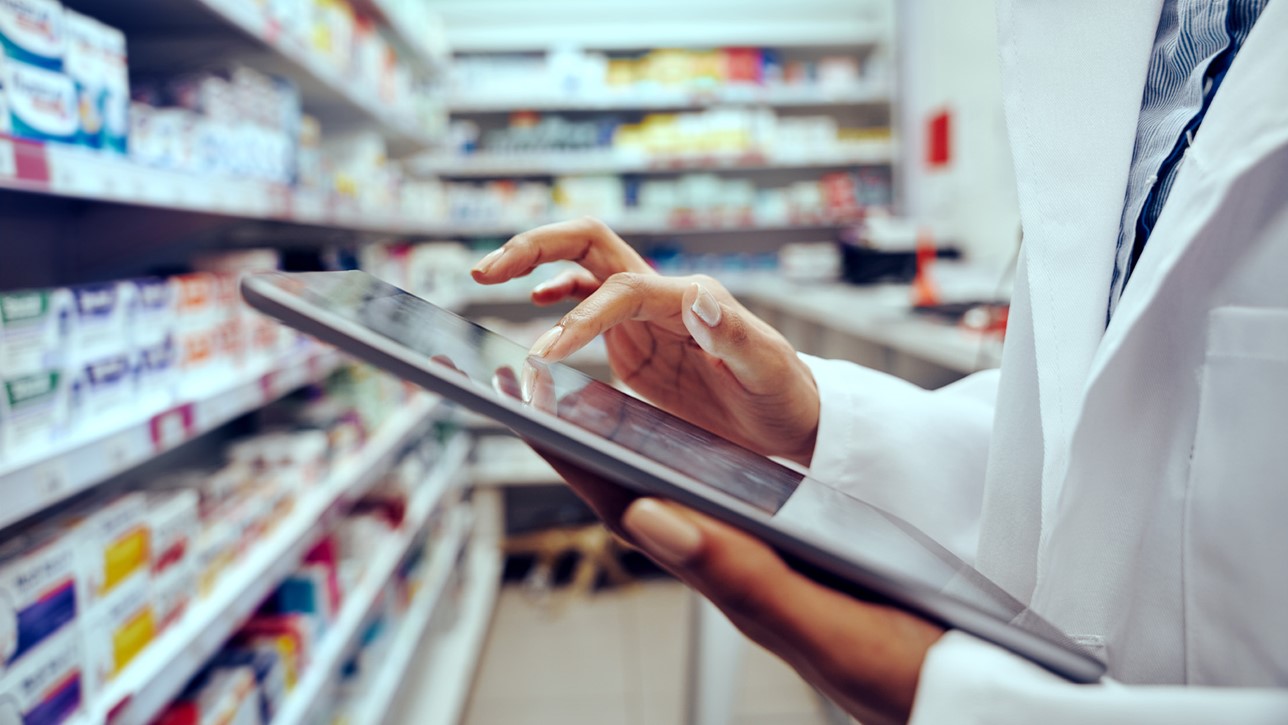 NHS prescriptions used to be filled out on green paper forms that the patient then took to a pharmacy. The system was admin-heavy and carried the risk that the form might get lost or damaged before medicine could be dispensed. Beginning its roll-out in 2013, the NHS Electronic Prescription Service has done away with paper forms for most prescriptions. Developed by NHS Digital, the service allows GP surgeries to send prescriptions directly to pharmacies, so they’ll be waiting there for the patient to collect. The service was initially trialled in England before the final phase – a full national roll-out – was announced in 2019. It has been praised for raising efficiency by eliminating the need for patients to pick up repeat prescriptions from their GP; allowing doctors to digitally sign and cancel prescriptions, rather than using a physical signature; and massively reducing admin and storage costs.

“This is another major development towards making NHS services more convenient for patients in the digital age.” – Dr Keith Ridge, chief pharmaceutical officer for England from 2006–2022