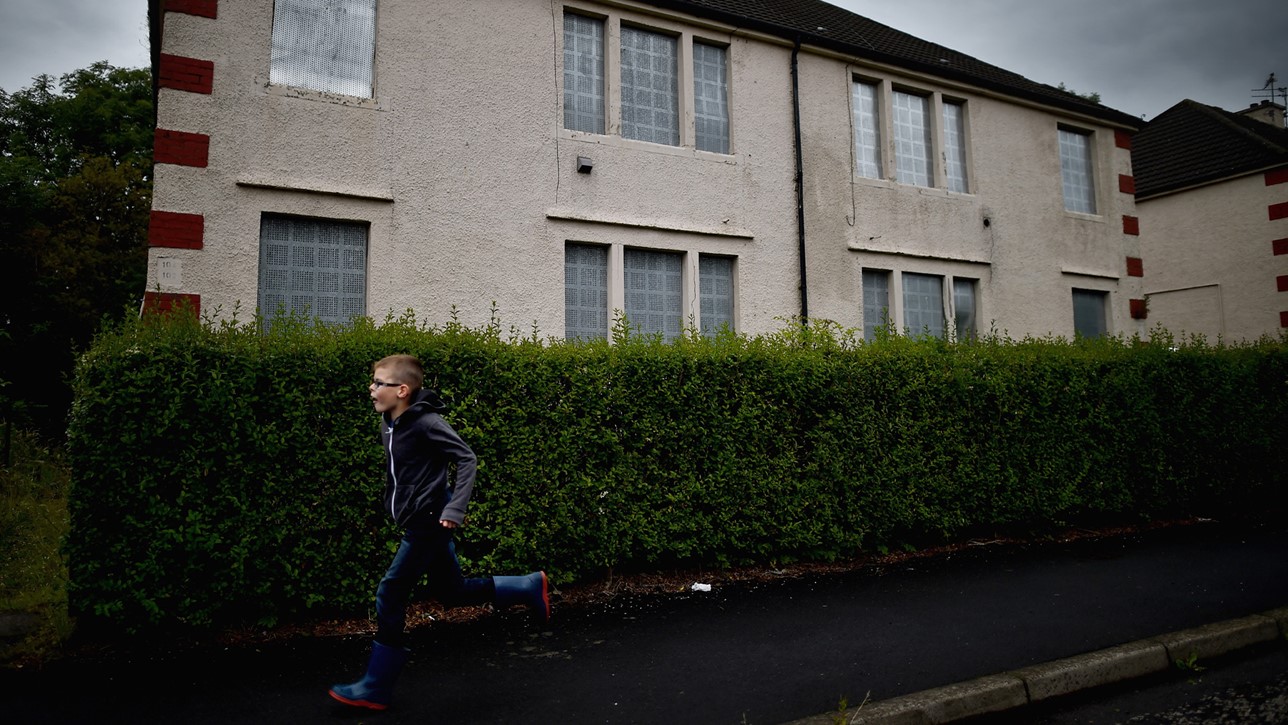 In the Scottish county of Renfrewshire, over one in five children live in poverty. In 2014, Renfrewshire Council set up its Tackling Poverty Commission, whose recommendations led to an ambitious programme seeking to tackle the root causes of deprivation and disadvantage, and break the links that connect low educational attainment, unemployment, poor health, anti-social behaviour and crime. The council committed an initial two-year investment of £6m to deliver a programme of more than 50 projects. In 2018, the council agreed the allocation of a further £5m support over the following five years. Key to the programme’s success has been placing local people at its heart, making sure that the stories and voices of people living in poverty remain at the centre of the council’s decision-making.

“Poverty is not inevitable and we should not underestimate our ability to effect change locally.” – Mark Macmillan, former leader of Renfrewshire Council