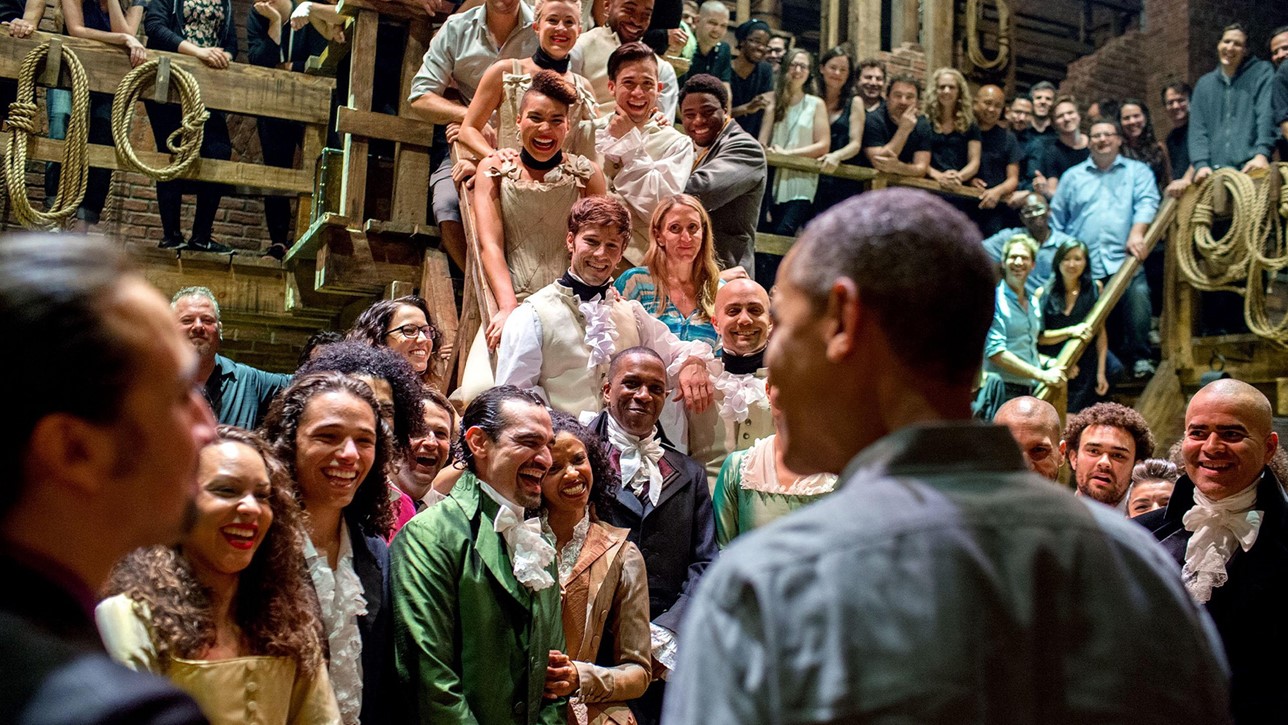 A hip-hop musical about one of America’s more obscure Founding Fathers may not have been an obvious hit, but Lin-Manuel Miranda’s musical project Hamilton has stormed Broadway and the West End – and also changed attitudes to racial casting, showing the way in the wake of #OscarsSoWhite. In 2016, one year after Hamilton opened, 14 of the available 40 Tony Award nominations for Broadway performances went to actors of colour, with seven going to Hamilton stars. Addressing themes of immigration, slavery, feminism and self-determination, Hamilton speaks to today just as much as it reflects on the past.

Productions of Hamilton around the world have grossed more than $1bn

The show’s fastest rap packs in 6.3 words per second

Tickets have resold for more than $2,000