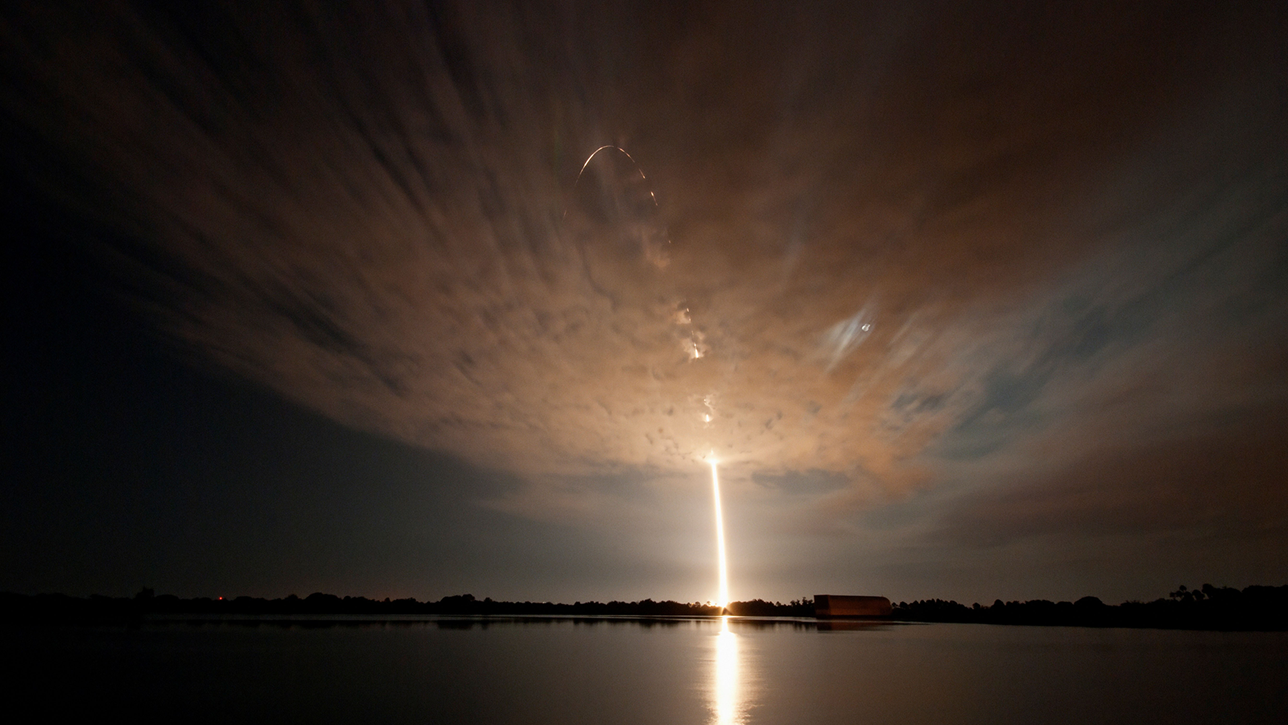 First proposed by the US Department of Defense in the 1970s, the Global Positioning System (GPS) has since gone on to revolutionise not just navigation but also communications, timekeeping, meteorology, aviation and defence. The GPS programme began in 1973 when a number of related projects across the US armed forces were combined. Ten satellites were launched between 1978 and 1985, and the system became fully operational in 1995. Since then, the GPS network has been expanded for civilian use, and its accuracy and reliability have been improved iteratively. What’s more, GPS will continue to be vital as self-driving cars and the next generation of smart tech rolls out.

“People thought I was crazy when I started talking about all these applications for GPS” – Kristine Larson, geophysicist at the University of Colorado

There were 6.4 billion GPS-connected devices worldwide in 2019