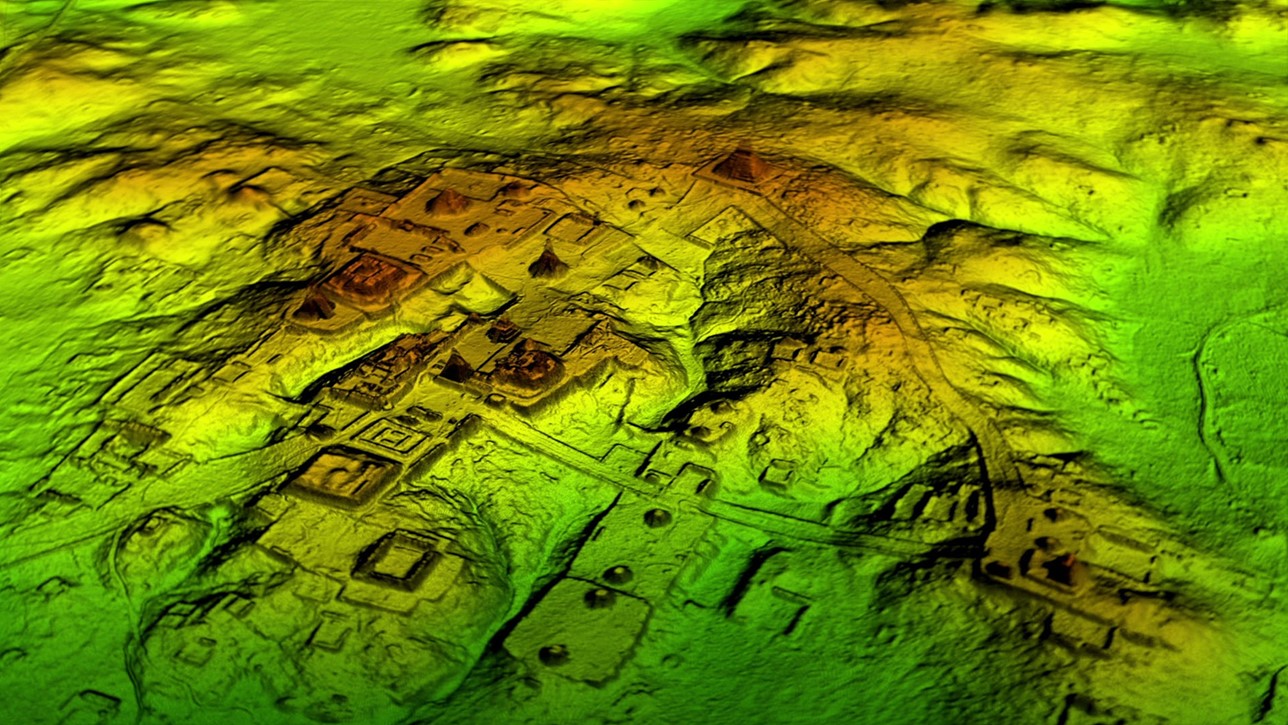 Deep in the rainforests of the Yucatán peninsula, the ruins of the Mayan civilisation have lain hidden among the vegetation for a millennium or more. But thanks to the latest Lidar technology, which uses ground-penetrating lasers to reveal the ancient structures beneath, archaeologists are now building a much more detailed picture of this lost world. Since 2016, the PACUNAM Lidar Initiative has brought together specialists from universities in the US, Guatemala, Slovakia and France to scan 14,000 square kilometres from the air, in one of the largest such projects ever undertaken. The scans have revealed more than 60,000 Mayan structures, totally reshaping historians’ understanding of this mysterious civilisation.

“Mayan archaeology will never be the same, in the same way that astronomy was changed by the Hubble telescope” – Dr Francisco Estrada-Belli, co-director of the PACUNAM Lidar Initiative

The PACUNAM Initiative has quintupled the area previously scanned with Lidar