We’ve had four ages of project management, perhaps it’s time for the Age of Benefits?

Project management has a long history. From 1066 to the industrial revolution and the invention of the Gantt chart, key events have shaped the way we think about success in projects. The measure of success has shifted from creating lasting legacies to creating the best return on investment possible. Now, as the profession matures, I believe there is a new age – the Age of Benefits, where decisions based on benefits and value determine overall project success. But before we explore this in more detail, let’s look at how we got there.

The Age of Conquest

William “the Bastard” (King one) was a ‘detail’ project manager [1].

William used the equivalent of the spreadsheet (goose quills and clerks) to count how many horses he was bringing and calculate how much horse poo they would produce per day. Then he packed the right number of wheel-barrows to wheel all of this poo out of his barracks each day. His project (to conquer England) succeeded, although he did have to put down quite a few rebellions, with overwhelming resources and a brutality (ruthlessness, in modern parlance) that many ‘detail’ project managers think are necessary to success.

Harold (King two) was a great leader. He had a lot of successes. But marching 234 miles to York, slaughtering the invading Norwegians (Hardrada – King three – an opportunist-type project manager) on 20 September and marching 234 miles to meet William on 14 October wasn’t an auspicious start to the battle.  Under normal circumstances, I’d like to think that Harold would have won (so changing the whole of English history)!

The Age of the Cathedrals

The Age of the Cathedrals started shortly after the Norman Conquest.

Here the priority is the specification – a monument that lasts 1000 years and prayers for your soul into eternity. Budget and time (the other two sides of the “iron triangle”) are more flexible - Cologne Cathedral took 632 years to build; the Sagrada Família in Barcelona is nearing completion after 136 years; Durham Cathedral (1093-1133) and St Paul’s Cathedral (1668 - around 1716) were erected rather more quickly. Project management was more relevant than architecture - Ken Follett’s Pillars of the Earth (televised October 2010) illustrates that many projects failed because they mismanaged the budget, even though they started with sufficient funds.

The Age of Industry

In the 18th Century, the industrial age brought the focus around to profit. Brunel’s railway bridge linking Berkshire and Buckinghamshire, and so London to the South West, is a good example: the railways and the canals came with big ticket prizes.

Time was important - competitors were springing up all the time - and investment had to be justified, but the focus was on getting a useable and profitable outcome; the return was large, so a bit of flexibility in both time and budget was permitted.

The Age of the Budget

During the 20th century accountants and economists took the reins. James McKinsey founded McKinsey & Co in Chicago, and Henry Gantt invented the Gantt chart. Project management became structured, the 3 sides of the “iron triangle” were considered equally important, and we lost our focus on the ‘profitable outcome’.

And according to many studies, nowadays 80 per cent of projects fail!

Projects have always failed, so why should an 80 per cent failure rate concern us? Well projects cost money whether they succeed or fail and the cost of failure has to be priced into the price of goods and services.

Assuming an 80 per cent failure rate, goods that should cost £100 per item, cost £120. That’s £95 per item to manufacture, £5 for the successful project (eg the new tooling), but an additional £20 per item for the four unsuccessful additional projects.

This makes our exports uncompetitive, so nobody buys from us, so we can’t employ people and can’t create wealth and can’t contribute taxes.

An Age of Benefits

Projects are more successful when we focus on success. That means, deciding which projects to do on the basis of the Benefits (and Value – which is benefits minus costs); and making decisions during project delivery which maximise benefits, rather than simply getting to the next milestone with minimum fuss.

Maybe we should allow a little flexibility in the time and budget to optimise value by maximising benefits.

Members of APM can find out more through our publications and events, and follow the Benefits and Value SIG. 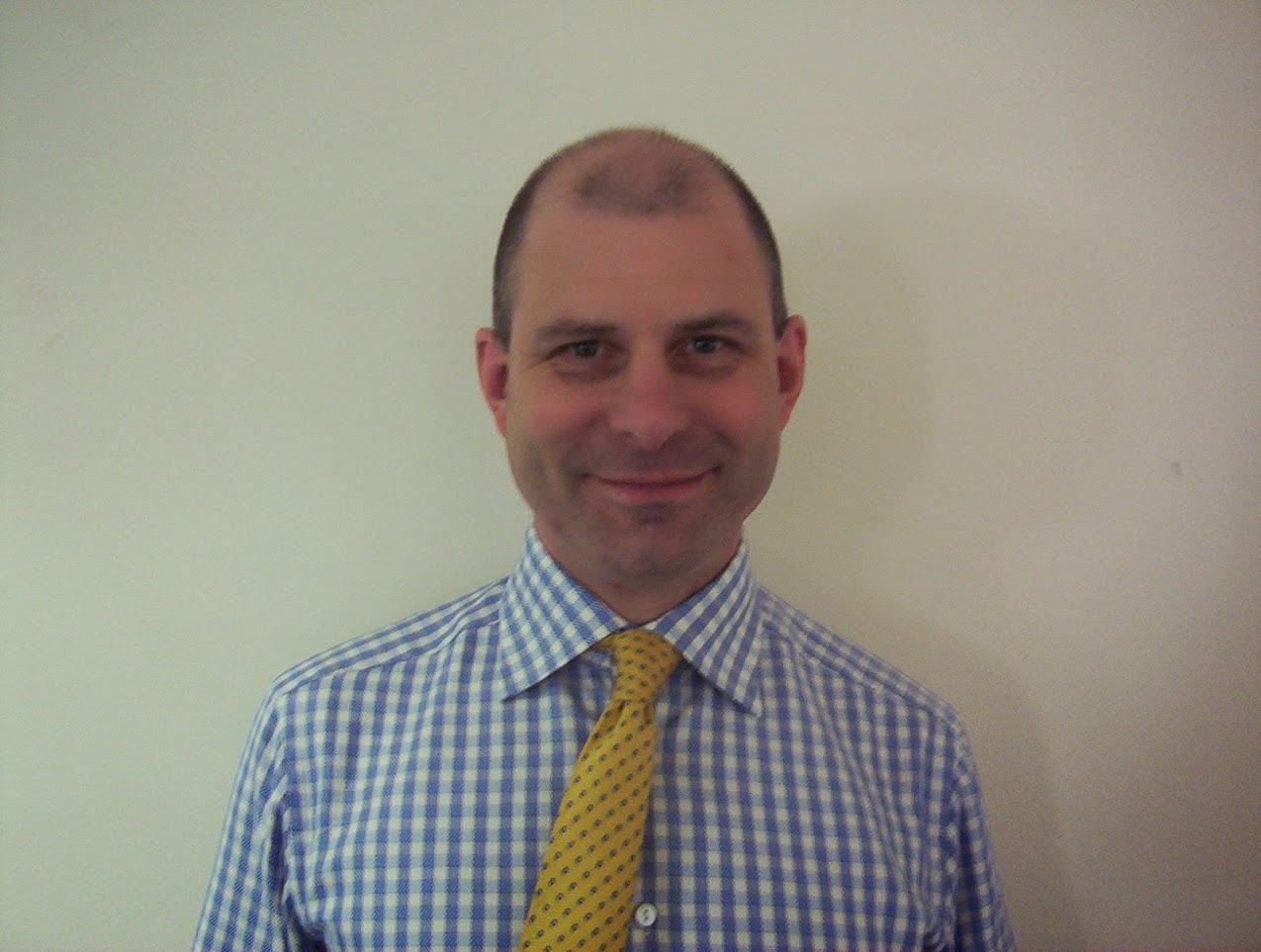 I'm a Chartered Project Professional and Chartered Manager - and I recognise the importance of tried and tested processes.  However that doesn't stop me from looking for better ways to do things, which has meant that I've written an APM guide to Social Return on Investment (endorsed and approved by Social Value UK), and a number of other Thought Leadership guides by the BV SIG including a soon-to-be-published Guide to Benefits Management Frameworks.  I'm currently working as a Change Manager with the emphasis on facilitating change through communication, using benefits and value as the basis for that communication.

My recent experience is public sector bodies (especially health and adult mental health) and charities who deliver services; prior to this I specialised in Engineering and then Utilities.

My motivation: people should enjoy and be inspired by what they do (because they can see the difference they are making - Benefits and Value). 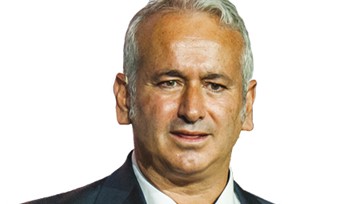