Like any good project manager, I thought it might be worthwhile to start this blog series with a good old-fashioned kick off.

My name is Matt Gordon. I am a project manager with a company called Brewin Dolphin – an Investment Management company based in the UK. As this is my first project management role, I’ve had to quickly adjust to the demands of the job, but eight months in I’ve already worked on a range of projects. At first glance however, my background is somewhat distant from my current role. In a previous life, I was a Captain in the British Army. So instead of completing critical path analyses and RAID logs, I found myself contending with medical evacuations to Camp Bastion, providing medical support in Jordan and leading troops in barracks and on operations. Although the latter sounds quite complex and challenging, it was nothing compared to the complexities and nuances of project management.

After deciding to leave the army back in 2015, I found the plethora of jobs available to be rather daunting. I didn’t quite know where my skills would fit, or what industry or role would be most suited to my ‘unique’ set of skills. For many former service personnel, project management is a natural progression. For me, I knew I had a number of transferable skills:

To be honest, all those skills can be applied to a number of roles and industries. But to believe that one can just turn up, based upon his background and be a complete success, is naïve. Project management is difficult at times. It’s high-pressured and it’s demanding. I made a concerted effort to take those skills I had from the army, and apply them in a new situation. I put my ego to one side, I sat there and I listened. I spoke to people and took the time to understand my role, understand the business and understand what the expectations were of me.

My transition was different compared to people who have never served in the Armed Forces. Not many people become a project manager by design or aspire to be one in school. You don’t see swathes of seven year olds telling the teacher that they want to be a project manager when they grow up. Rather, it’s something they fall into by chance. A transition to project management from another role is quite common. And for all those who have successfully transitioned, this is because I believe they have done the same things that I have. They have taken their skills from previous roles in previous organisations. They have adapted and been flexible. They have applied those skills to a new and challenging situation.

Most of us have the skills to be a project manager. What stops people is a lack of understanding of the role, a lack of belief in their own ability or perhaps a misunderstanding of their transferable skills. With a better appreciation of one’s ability combined with a willingness to develop, almost anyone is capable of excelling as a project manager.

Generally speaking, I’d say that people have the skills to be a project manager. They just don’t necessarily believe it. 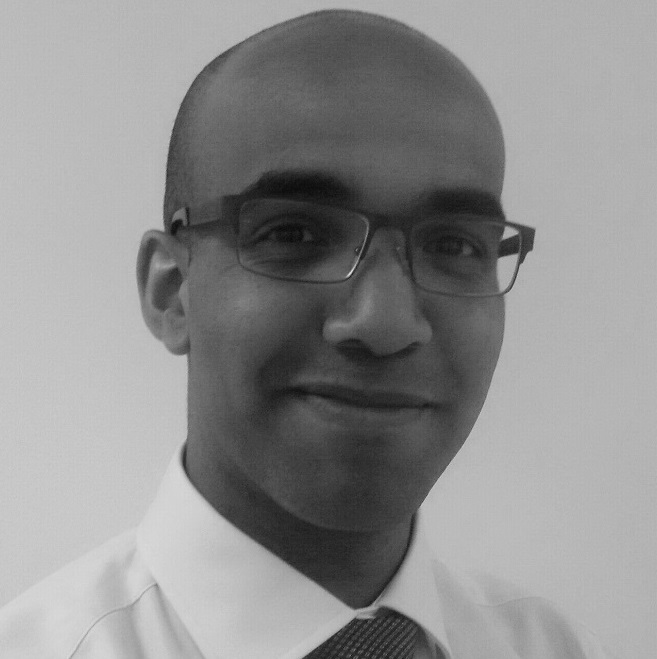