Every year project management surveys tell us the same things we’ve been reading for the last 20 years – namely that more projects fail than succeed. And every year senior managers and executives do little to invest in actively changing the culture of project delivery. Project managers consistently beat their heads against walls, doors and any other solid surface that they can find, at this intransigence.

The Project Management Institute found, in its Pulse of the Profession report last year, that ‘less than two in five organisations place a high priority on creating a culture that recognises [senior management involvement] as a driver of better project performance. Organisations that place a high priority on creating this culture and engaged sponsorship report 71% of projects meeting original goals and business intent.' It’s no coincidence.

Worryingly, many organisations continually convince themselves that everything is rosy in their projects, relying on the say so of others rather than getting close to the people and detail themselves. This blind faith – or plain disinterest (conscious or unconscious) – is a key reason for failure.

That’s like me vehemently believing that politicians – especially in the run up to a general election – are becoming more trustworthy...

Most directors and senior managers still fail to see that projects start and end with them. The project management textbooks have been saying this ever since I started as a project manager in the late 1990s, yet we haven’t seen the behaviour change that will effect project success.

There are only two reasons for project failure – poor executive sponsorship and poor project management. Without the right level of investment and a significant behaviour change in both areas, then projects will continue to rot from the head and organisational results will continue to suffer.

Back to the KPGM NZ project management survey that said, ‘…an engaged Sponsor, with a vested business interest in the project, can mean the difference between success and failure.’ Like I said, we’ve heard it all before, but when and what are we doing to change?

Join award-winning project management speaker and author Colin Ellis in July, to understand how to make every single project successful and how sponsorship and the role of the organisational executive is key to making this happen. 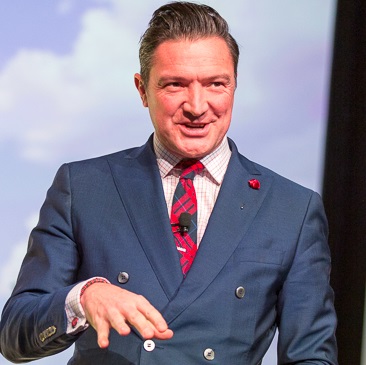 Helping organisations to create emotionally intelligent project managers who create cultures of distinction, that get the job done. Colin Ellis is an award-winning project management speaker and author. 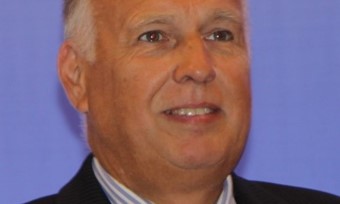