Ask any experienced project professional what skills are needed to thrive in a project management career and the chances are you'll be bombarded with a whole host of suggestions: good communication skills, a good memory, good listening skills, the ability to build relationships, the ability to adapt and respond to quickly changing situations, diplomacy, emotional intelligence – the list is endless.

But, says Dr Emma Johnson, principal project manager at the space department of the Science and Technology Facilities Council, the skills needed to thrive in this profession can actually be boiled down to three core areas: communication, focus and resilience.

According to Johnson, speaking in February at APM’s Festival of Education and Research, there are up to 10 types of communication, including verbal, non-verbal, written, visual and listening.

Project managers need to have good communication skills, but must adapt them depending on the situation and target audience. Some people may speak English as a second language, some may be dyslexic and others may be more visual-oriented.

She used the example of a group of animals (a monkey, an elephant, a goldfish, a bird and so on) being asked to climb a tree for an exam. Although every animal is asked to do the same task for a ‘fair’ assessment, it makes no allowances for their different abilities, sizes and weights. Some animals will therefore have an unfair advantage over others.

The ability to adapt communication styles accordingly is a critical skill for project professionals.

Maintain focus “Project managers must focus on the end game,” said Johnson. “Whether that is in a year, in two years or 10. I work in space and some of our projects last 10-plus years.”

Essentially, it’s about getting from A to B. There may be many ways to get to B, with some shorter, simpler routes and others that may cost more – but, as Johnson explained, as long as the focus on the end game is maintained, it’s possible to remain responsive to all the distractions and issues that can happen in between.

Despite this, Johnson does not believe in multi-tasking. “There is no such thing,” she insisted. “You can switch very quickly from one task to another, but you cannot do two things at the same time. And that’s really important, because while your mind is flicking from lots of different things, you must make sure you’re giving that one thing your full attention, even if you then have to abandon that task and pick something else up.”

Being resilient The usual definition of resilience may focus on the ability to recover quickly from unpleasant or damaging events, but, said Johnson, it’s more than that.

“A really important part of resilience is accepting that which you cannot change – accepting that, from time-to-time, customers will get angry; things will break; suppliers will deliver late; Covid or lockdown will happen. And more often than not there’s nothing we can do about it. Resilience is being adaptable, understanding that you may not have the skills or attributes to deal with a certain situation and knowing who has them instead.”

And this is key, because while many project managers see themselves as ‘the boss’ – and they do have a certain amount of control – they’re ultimately there to serve their team while remaining true to themselves and their environment.

“Being true to yourself is a hugely important part of being a project professional,” said Johnson.

Know what your team needs So with all this in mind, what are the key skills Johnson believes are needed to thrive as a project management professional? “Whichever skills your team needs from you, at any given time or situation,” Johnson insisted.

“But while always being true to yourself, being resilient, being understanding of your own needs, what you’re capable of and what you’re not capable of.”

Content from APM’s Festival of Education and Research is now available on demand. 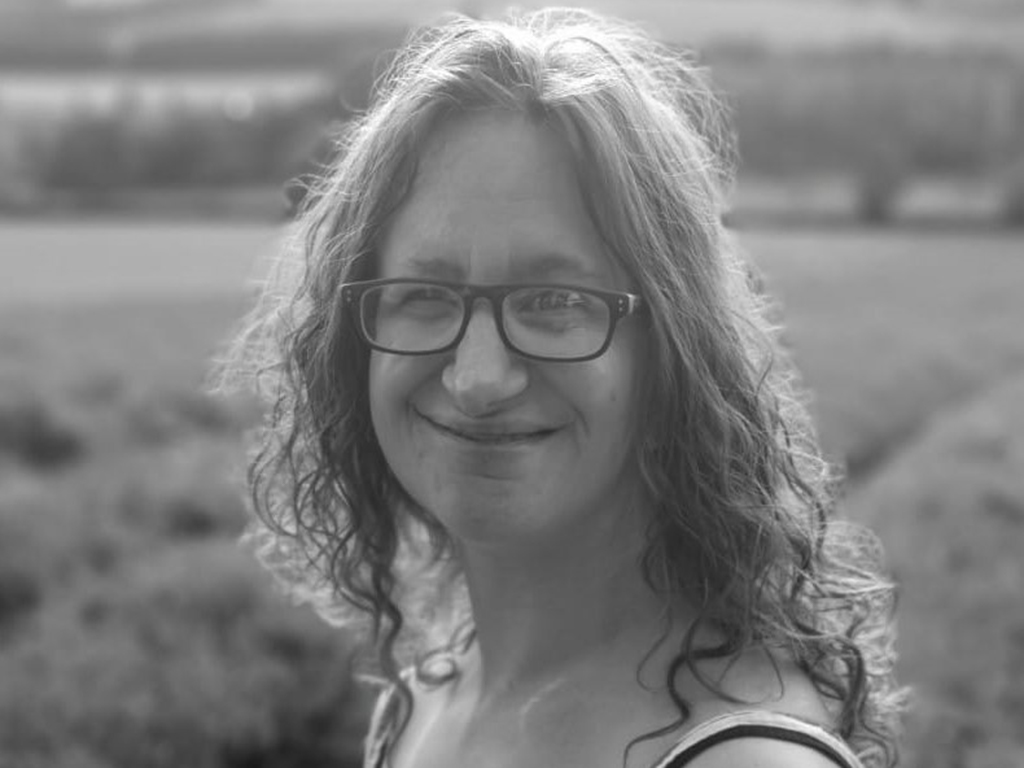 Annie Makoff is a freelance journalist specialising in business and finance.