APM’s recent Salary and Market Trends Survey, supported by Wellingtone Project Management, paints a positive picture with a growing number of females entering the profession, but there is still more work to do when it comes to salaries.

Since it began in 2015, the percentage of females participating in the survey compared to men has grown by eight per cent, up from 23 per cent in 2015 to 31 per cent this year. But while a growing representation of females in the profession with gradually increasing wages is a positive sign, the data reveals more progress is needed in more senior project management roles where the gap starts to widen as you move up the pay ladder.

To address the disparity in wages at a more senior level APM currently has a number of initiatives underway.

Research, supported by APM’s Research Fund, aims to address the representation of women in the leadership of major projects, especially in the more senior roles.

This year’s APM National Conference for Women in Project Management 2017, sponsored by BAE Systems, recognises the demand for a large and diverse pool of talented professionals.

Titled the ‘Progressive project professional’ the conference will encourage development through new insights and inspiration and demonstrate how collectively the profession itself will benefit.

“Hopefully, through these insights and inspiration, coupled with research and a changing mindset, the next Salary and Market Trends Survey will be even more positive,” said James Driver, APM communications manager, who analysed this year’s survey results. 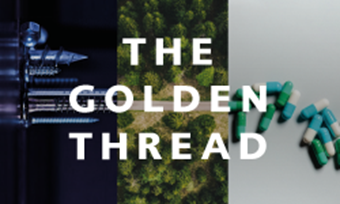