Every few months the soft versus hard skills debate resurrects in the pages of Project magazine. The debate is well rehearsed the hard technical skills are too mechanistic and prescriptive, the soft management skills too woolly and imprecise.

In reality, like all good debates, the resolution is somewhere between the two extremes. Its certainly the thinking behind the new route to APMP for PRINCE2 Registered Practitioners, where a method of project management meets with the skills of the profession.

The subject was the centre of a challenge made during the first round of consultation on the new Body of Knowledge. How can there be a section called People when every project has people in it? Its such a generic term that it becomes almost meaningless.

The simple answer is to provide clarity by being consistent with the APM People Specific Interest Group working on this section of the new edition.

However, its a challenge well made. Have you ever had a project that doesnt have people in it? Can you name a single time that a decision was made without people involved and impacting nobody? Arent people, like oxygen, one of the universals of life?

Ben Goldacre, in his book Bad Science, criticises the marketing of pharmaceutical products for filling gaps in our understanding with bogus pseudo-scientific jargon. In reality, he argues, science is a systematic process of trial and error. There are big gaps in our understanding of the world, for example, doctors dont know how anaesthetics work, they just know, precisely, that they do.

He argues that we shouldnt create bogus-scientific answers to questions just because we crave the assurance it offers. This is where the debate over soft versus hard skills is possibly irresolvable using its current terms of reference. Were trying to prove the benefit of soft skills with hard statistics.

However, just because soft skills are harder to measure and replicate precisely makes them no less important. We have all benefited from good leadership over bad leadership, good communication over bad communication. Perhaps we need think differently and stop using hard skills measurements to assess the success and need for good soft skills. 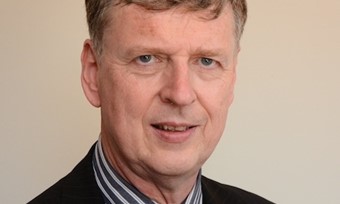 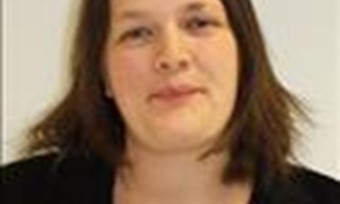