For over a decade, the usefulness of gamification and game-based learning for professional training has been hotly debated. What is not debatable is that it is a growing phenomenon, with business schools and companies making increasing use of ‘serious games’.

But how can these games be made interesting in an appropriately serious fashion? With Unlock: Project Management, Totem Learning, a Coventry-based specialist in gamification and e-learning, has risen to the challenge.

The game puts players on the fictional island of Catelayo in the aftermath of a devastating storm. Over six levels, players must design and implement a project to relocate villagers and rebuild their community, from plan implementation to handover and assessment.

The game is intended for anyone who wants to become a project manager or needs an understanding of project management, says Helen Routledge, Totem’s chief executive. An NGO scenario was chosen because it “simulates the human element of project management, so learners not only understand the process, they also have to apply their soft skills. We felt it was familiar, emotive and appealed to the human instinct to help one another. It focuses on making choices and assessing the consequences of those choices.”

Although intended to offer a broad view of project management, it is important that the game be “believable and representative” for challenges like leveraging local equipment and resources, says Routledge. “It integrates reflection of personal experiences, so provides deeper insights that support authenticity.”

Feedback on the first iteration from the University of Liverpool students who assessed it was positive. Since its development as an off-the-shelf product, says Routledge, it has been successfully used by academic institutions as well as many SMEs.

But what about in the NGO sector itself?

The NGO sector is seeing growing professionalisation of the project management function (see the winter issue of Project journal). Integral to this was the development in 2010 of the Guide to Project Management for Development Professionals (PMD Pro, rebranded as Project DPro in 2020), an initiative by a group of large NGOs, including APM partners Mercy Corps and Plan International (PI).

Oliver Filler, programme standards director for Mercy Corps, and formerly of PI, soon saw the potential of Unlock: Project Management for PI’s implementation PMD Pro. “I had been looking at what we could do to make the training more exciting. When you are face-to-face it is much easier to roleplay a little bit, but when you are delivering training online, that becomes harder.”

As such, PI ran a pilot of the game as a training tool. “We bought a number of licences and about 40 people went through the game. The feedback was that it was very useful.”

But there were issues too, Filler suggests. For example, the cost of licences may be prohibitive for the stretched training budgets found in the NGO sector. In addition, “In places like South Sudan, the game would have to work on a dodgy satellite connection. Where the internet is a struggle it is difficult.”

Other issues were more fundamental to the content, says Filler: “There was a fair amount that was out of whack; terminology wasn’t quite correct, which was stopping it from being immediately helpful. It was quite top down, so it felt a bit like westerners coming in to help a community affected by disaster, rather than a partnership with the community.”

Nonetheless, Filler sees “a huge amount of potential. Some tools just need tweaking to make them feel more relevant to the work we do rather than the corporate world.” As such, he is keen to revisit the game as a training tool for Mercy Corps.

“What is needed is primarily a revision of the game to make sure it is in line with the terminology and approaches of the sector, and a negotiation around cost, to roll it out at scale.”

Routledge is also keen to make Unlock: Project Management even more useful for the NGO sector. “When we created the first iteration of the game, mobile learning wasn’t as popular as it is today, but we recognise the need to migrate the game onto those platforms to overcome some of the challenges related to learning in the field. It is important to us that whatever we create is realistic, empathetic and relatable.”

As such, discussions are underway between Totem and Mercy Corps to expand the game and improve its usefulness both for the sector and the profession in general. Filler sees “massive potential, a big gap that can be filled with some form of gamification for project management”.

As Unlock: Project Management evolves, its usefulness for the sector, the profession and beyond looks set to be an interesting case study for the ongoing usefulness of gamification in general.

Demonstrate your commitment to project management when you join APM 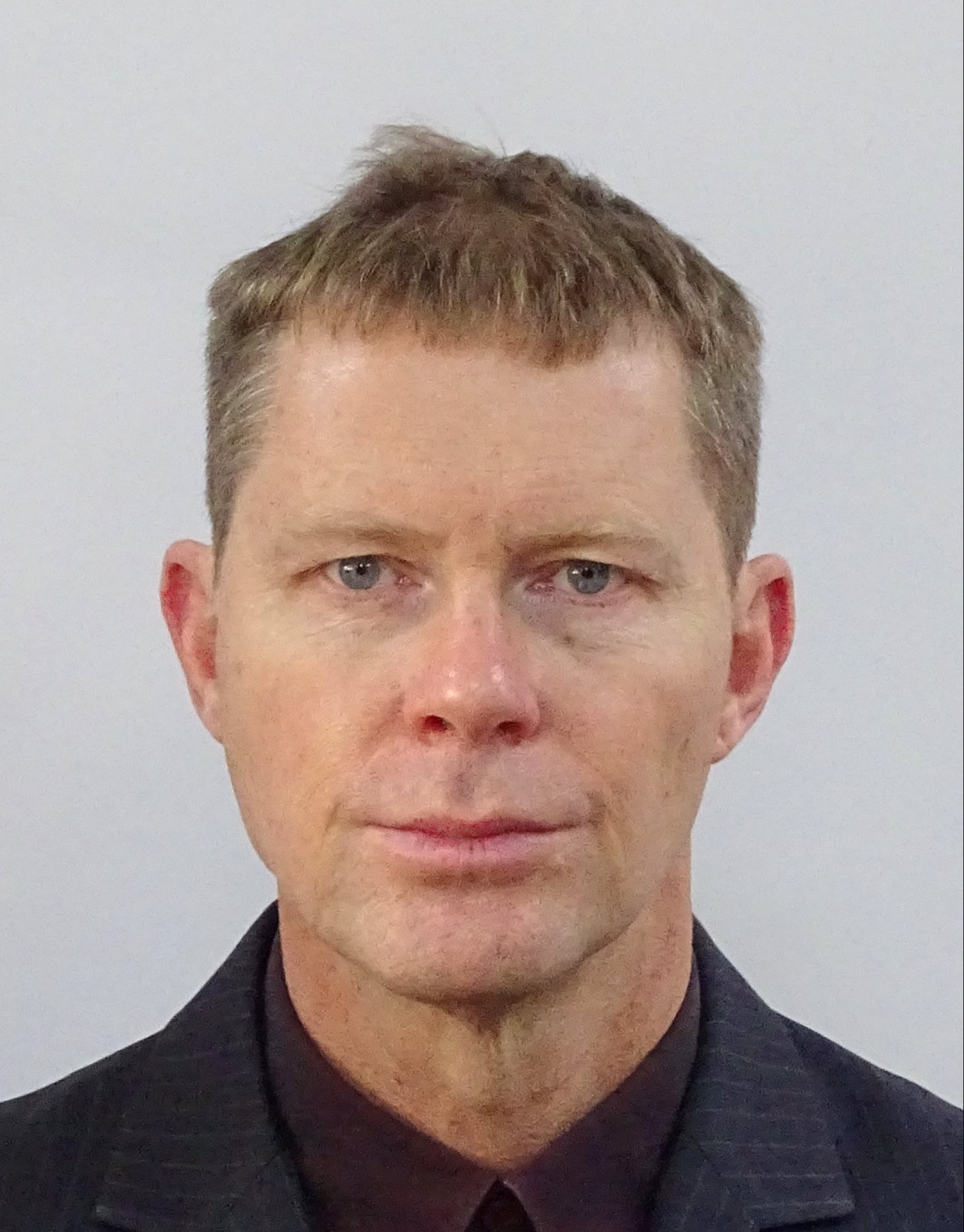