The past nine months have presented an unparalleled challenge for companies around the world. The pandemic and subsequent lockdowns have had significant short- and long-term repercussions for employers and employees alike. However, the consequences have not been equally distributed between male and female employees.

Women around the world have faced disproportionate side effects. OECD research shows that women in most member states are the primary care providers for children and the elderly. With schools around the world shutting down, mothers have been tasked with home schooling, in addition to working remotely themselves.

Taking care of the elderly, who are at higher risk of infection, is another duty often delegated to women – and it’s one that takes on particular importance during a pandemic. These duties have taken a toll on professional women’s performance; OECD statistics show that women have been nearly twice as likely as men to lose their job during the pandemic.

The impact on Iranian project professionals

WIPMI carried out around 150 surveys and six interviews. Survey results showed that companies with strong digital infrastructure before the pandemic transitioned to remote working with much greater ease. The interviews were conducted with women in managerial positions, and most of them reported that remote working had helped them become more efficient, saying they now spent far less time in unnecessary meetings and had cut back on work-related travel.

Most of these female project professionals had a holistic style of management; they prioritise their employees’ mental and physical health and allow a flexible workload for female employees with children. One female manager, who had observed social distancing and remote working meticulously, proudly said that there had been no cases of COVID-19 at her company, which she directly attributed to the move to remote working.

Generally, uncertainty about the future was the biggest cause of stress among the respondents. Indeed, uncertainty has caused many projects to be put on hold, and employers and employees alike are concerned about their job security.

What’s more, virtual social skills presented a challenge for most of the sample population. Women specifically struggled to strike a work/life balance while working remotely; most reported that their work hours extended far beyond regular hours while working from home. Like their international counterparts, most female respondents also reported feeling overwhelmed with childcare and home-schooling duties.

More work to do

Despite the challenges of lockdown, there have been some unexpected silver linings for Iranian women in project management. For example, there has been a levelling of networking opportunities for women in the workplace. Before the shift to virtual working, Iranian women often found themselves excluded from informal conversations and networking, which subsequently hindered their professional growth. Most survey and interview respondents reported enjoying a more level playing field in this regard during lockdown.

Furthermore, female managers have shown unrivalled skill in crisis management and holistic leadership, emphasising employees’ wellbeing as well as their performance. This type of leadership must be the model in the future. When asked how they thought the situation could improve, the respondents said that they would look to provide more structural support for employees.

Our personal and professional lives have changed drastically over the past nine months, but despite the stress and uncertainty, this pandemic has highlighted Iranian women’s capacities in the field of project management, including their holistic leadership and crisis management skills.

Even so, there is much more work to be done to ensure that domestic duties are equally shared to ease this burden on working women.

A version of this article originally appeared in the winter 2020 edition of Project journal, an exclusive benefit for APM members 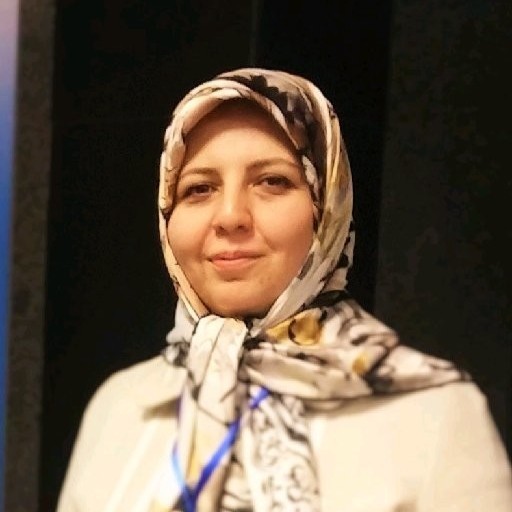 Reyhaneh Kazemi is a project management adviser for OIEC Group and founder of Women in Project Management Iran.