Leadership styles can take many forms. Being a leader who is driven by ethics can be an asset to yourself, your project teams and the organisation you work in. But what is ethical leadership you may ask? Broadly speaking, ethical leadership can be defined as leading through a set of strong principles and behaviours driven by moral values. Ethical leaders inspire their teams, role model positive behaviours, seek to develop those around them and foster inclusive working environments.

In defining ethical leadership, Michael Brown, Linda Treviño and David Harrison emphasised that ethical leaders demonstrated honesty through their behaviour and actions. A way for you to become a more ethical leader is through trustworthy communication. It’s not when things are easy, but during the difficult times and how you handle challenges, that establishes trust with your teams.

When honesty is upfront from leadership (whether it’s regarding upcoming changes in a project or changes to wider organisational structure) it provides individuals within a team clear information and time to absorb messaging regardless of how difficult it is. When you’re honest and upfront, your team will respect you for it. After all, positive relationships are built on the values of transparency, trust, respect and integrity.

As project professionals overseeing teams, it’s our job to communicate in a way which allows our teams and the individuals within them, to feel comfortable. The fear of disrupting a team, can give tempt us to behave in ways which aren’t ethical, and in the long term does more harm than good.

Leaders at all levels need to create environments where people can bring their whole, real, raw selves to work. Another part of ethical leadership is around creating a psychological safe working culture where people are encouraged to ask questions, raise concerns early and challenge the status quo. Working cultures where these behaviours are seen as positive traits which are welcomed, rather than immediately shut down or frowned upon, nurture our teams. Environments where mistakes will not be punished but reflected upon to learn lessons help open two-way communication as well. When delivering bad news to teams, having a positive working culture in place can make changes easier to accept, shielding the project against impacts on productivity.

From personal experience, the most destructive leadership styles are often those which immediately begin to centre issues and problems on individual personalities, rather than exploring possibilities that there may be flaws in organisational culture. Messaging that is always focused on individuals and a ‘blame game’ rather than the consideration of the bigger picture make it difficult to deliver projects. This, often coupled with limited respect shown to individual differences and creating inclusive atmospheres. It prevents a safe space from existing and can result in team members feeling uncared for – the very opposite of ethical leadership.

Doing what’s right and with integrity is a core part of ethical leadership. Adopting an integrity based working style extends to tackling ‘wrongs’ in the workplace. For example, intervening where there’s unacceptable behaviours from managers or team members, even if there is pressure from an organisational perspective to look the other way.

Behaving with integrity requires a sense of self-awareness of how you come across and extends to when no one is looking. Being helpful, reliable, dependable and taking responsibility for your actions are all definitive of traits of integrity. Such leadership styles foster positive working cultures with team wellbeing at their core. This increases productivity with the team more motivated to complete their tasks. Integrity extends to having trust in your team, providing them with the autonomy to do their work with the assurance that they will perform to the best of their abilities without excessive management.

How you lead, communicate and treat the team will all impact the success of a project. Ethical leadership is all-encompassing style, with morality and charisma at its heart, fit for both our current times but also the type of future we should be looking to continue to build and thrive in. 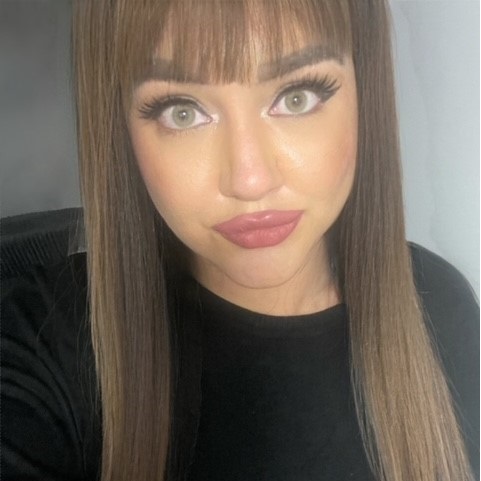 Sonam Khan is a project and programme management professional currently working in the UK Civil Service. She has wide ranging experience in both policy and operational delivery environments, gained through various roles in sectors including health, education, local government and climate change.