The legend of Wikipedia; a free encyclopaedia that anyone can update, an error-ridden free-for-all, anathema to rational thought and probably a threat to the civilised world as we know it.

And yet, despite its much publicised failings so many of us now consider it a primary source of information. You might not try performing open heart surgery using it, but if you want to find something fast, the information it contains is, to paraphrase Stephen Fry, good enough for most people.

When the APM marketing team tried to tidy up the associations Wikipedia entry we were suddenly confronted by Wikipedians, volunteer editors pointing out how we were breaking the rules and conventions of their community. Our user name wasnt right, updating our own entry was a conflict of interest, we were breaking the rules about external links and there could be perceptions that we were advertising.  Things we updated on our own entry were switched back.

Site vandalism and edit wars do occur, but beneath its egalitarian ideal is a hierarchy, principles, norms and policies all designed to maintain quality and consistency to the satisfaction of the user. As a result, research suggests that, contrary to popular belief, errors on Wikipedia are comparatively few, and those which do exist can and will be instantaneously corrected. In many ways its like any collaborative knowledge development, just faster, more transparent and with fewer barriers to participation.

Projects April issue profiled the new generation of project professional. The World Wide Web has been in the workplace since the mid-nineties and so this Wiki-generation is now occupying increasingly senior and influential roles. Some will decry the loss of traditional hierarchies of expertise and knowledge development, but this generation are becoming the leaders of the new world.

The retention of facts are giving way to greater research and evaluation skills, the world is increasingly fluid with a greater acceptance of uncertainty, we are encouraged to ignore existing hierarchies and do it yourself want to publish a book? Upload your PDF to Kindle. Want to publish your thoughts and theories? Start a blog. There is no expert middle man to manage quality, the quality control comes from the community that surrounds you.

In true Wikipedia style this generation will accept mass participation, which is fast and good enough, over small cliques of experts who are precise but slow. There will no longer be right and wrong, schools of thought, methodologies or best practice, but fragments of practice, theory and experience, which users will put together, synthesise, mash-up and hack to suit their own specific needs. And it wont just come from within the confines of a professional community; influence will draw from media, sport, culture and all manner of other sources. Professionals will no longer be defined by doing things the right way, but their ability to do things their way. They will be defined not by their track record, but by their current practice. Who says so? The rules and norms of the community itself, just like Wikipedia. 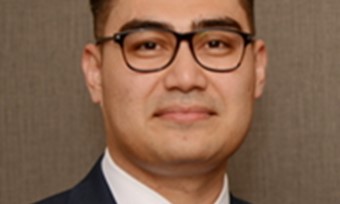 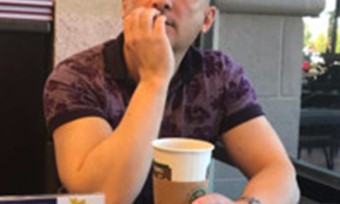