Professionalism - why settle for less when it comes to managing projects?

A company employed a new accountant and thought everything was going according to plan until it came to the time for their audit. During the audit, it became quite clear that the new accountant did not really know what he was doing and the company finances were in a mess. When questioned by the CEO further on his accountancy abilities, the accountant replied, Oh I have no formal qualifications, but I did Maths at school and I manage my own finances.

Whilst this situation is unlikely to arise when it comes to accountancy, how many projects are currently being run by people who are not project professionals? It is estimated that there are over 80,000 project managers in the UK (Arras People Benchmark report 2011) yet only a small proportion of these have qualifications and an even smaller percentage have qualifications that assess competence in project management as opposed to just knowledge.

So why is this and how is it changing? Historically, people have moved into project management later in their careers, either in a planned way or they have found themselves managing projects as part of their role. Project management is now being recognised as a profession in its own right and increasingly the need for project professionals is coming to the fore. There are numerous case studies of where project professionalism has led to a positive project outcomes, recent successes include ; Kings Cross, The Shard, the Digital TV roll-out, and the 2012 Olympic Games and the need for project professionals is growing. 13 separate Sector Skills Councils reports and cluster reports in the UK have identified project management as either an immediate skills shortage or one that will hit in the short to medium term.

APMs 5 Dimensions of Professionalismprovides a framework that helps develop a career in project management and supports the growth needed in project professionals. There are also more opportunities for people to enter the profession at a younger age with theHigher Apprenticeship in Project Management being launched last year.

You wouldnt employ an accountant or other professional services without the relevant qualifications and experience so why settle for less when it comes to managing projects? 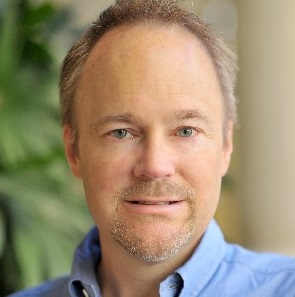 APM Body of Knowledge is the beginning of the debate, not the end 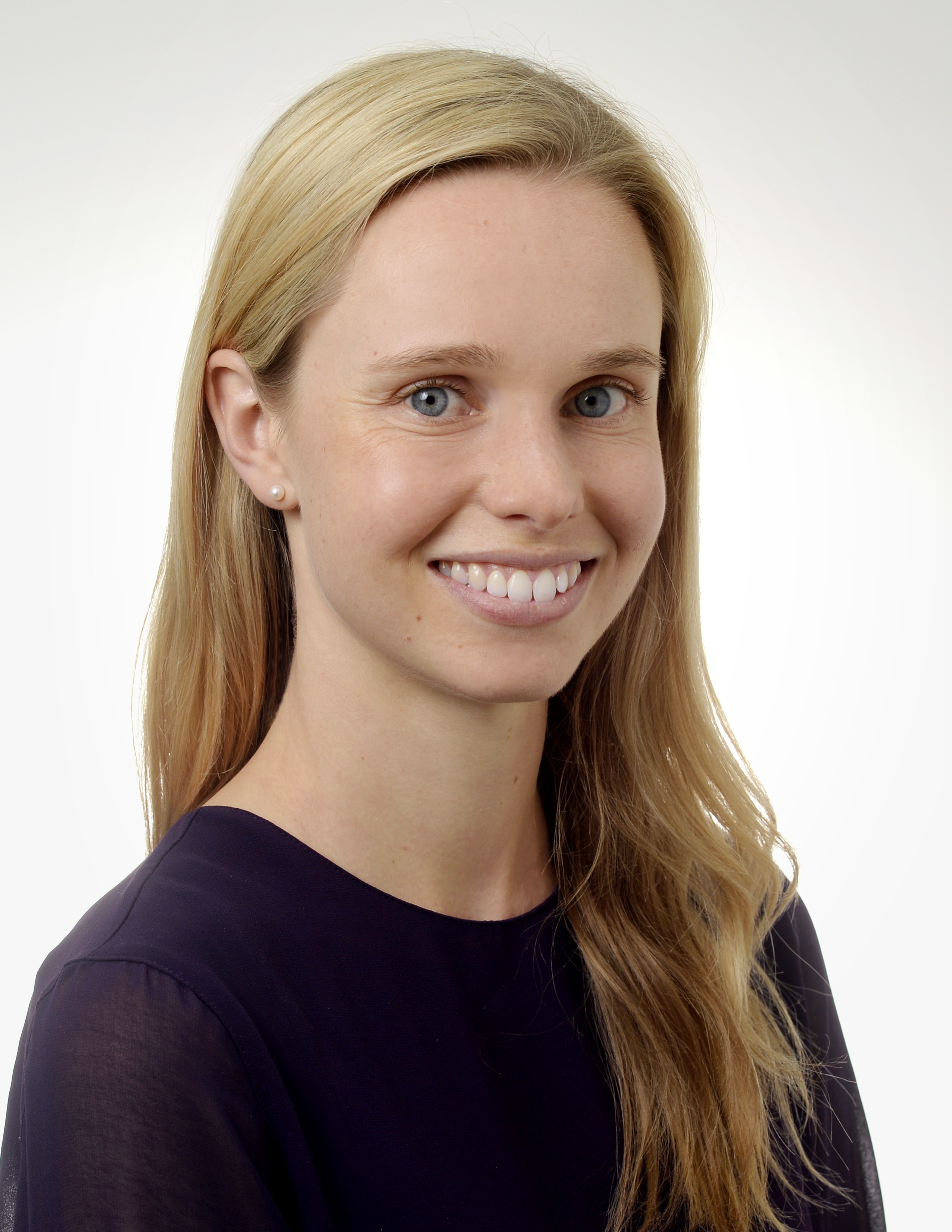 RAG Status: a tool not a weapon


Gill Hancock is the Head of Qualifications and Standards Development for the Association for Project Management. Gill is an experienced project manager with many years’ experience working in business and education environments. Projects include the refresh of the APM Project Fundamentals and Management qualifications, Higher Apprenticeship in Project Management and Version 6 of the APM Body of Knowledge, as well as input into International certification regulations. Gill trained and worked as a careers adviser before making the move to project management.