Association for Project Management (APM), has announced the keynote speakers for its annual Power of Projects Conferences 2020, which will take in place in Edinburgh (Tuesday 17 March), London (Thursday 21 May) and Manchester (Wednesday 24 June).

The keynote speakers for Power of Projects 2020 include Dr Suzie Imber, associate professor at the University of Leicester, Richard Threlfall, global head of infrastructure at KPMG and Nick Smallwood, chief executive officer of the Infrastructure and Projects Authority and head of government’s Project Delivery Function. Dr Suzie Imber is associate professor at the University of Leicester, specialising in studying the environments of the planets in our solar system. Suzie was the winner of BBC Two's television programme ‘Astronauts, Do You Have What It Takes?’, in which contestants underwent an astronaut selection process.  As well as her academic work she undertakes public education programmes to increase understanding of science, and travels to some of the most inhospitable places on the planet. Suzie is also a high-altitude mountaineer, having climbed in Alaska, the Himalayas and the Andes.

With a fantastically diverse range of experiences to draw from, Dr Suzie Imber will make the link from space, satellites and science to planning, risk and project management. She’ll inspire delegates with stories of being involved in some of the most ground-breaking projects and pass on her own lessons learned about leadership, communication and calmness under pressure – which project professionals can all relate to.

Other speakers at the Edinburgh conference will include David Hamilton, Trustee for Royal Botanic Gardens, Edinburgh and Neil Crewdson, Head of Project management at Sellafield Ltd.

The Power of Projects Conference in Edinburgh will place at the Edinburgh International Conference Centre on Tuesday 17 March, sponsored this year by Leidos and 20/20 Project Management. Nick Smallwood is the chief executive officer of the Infrastructure and Projects Authority and head of government’s Project Delivery Function.  Nick is the former Vice President for Projects Engineering and Chief Projects Engineer at Shell, where he was responsible for managing complex project portfolios and having developed Shell’s Global Project Academy.

Nick will be able to provide insight into IPA’s future plans and priorities, giving project professionals a valuable impression of what may be coming down the road in the UK project environment.

The Power of Projects Conference in London takes place on Thursday 21 May at the Royal Lancaster Hotel London, sponsored by Hyde Park Solutions. Richard has over 25 years’ experience in infrastructure policy, governance, strategy and financing, advising both public and private sector clients in the UK and overseas.

Richard began his career as a civil servant at the UK Department for Transport where he held positions in the road, rail and aviation directorates. He was private secretary to the Secretary of State for Transport and the Deputy Prime Minister. He subsequently moved to the Infrastructure Advisory team at Citigroup before joining KPMG, where he led the UK Infrastructure, Building and Construction sector until 2018. Richard clients include national and local infrastructure and transport authorities, private infrastructure owners and promoters of infrastructure schemes. He has advised on the governance and financing of some of the worlds’ most complex civil engineering projects.

Richard has a great insight into the infrastructure environment and how this, within a project management context, may evolve and develop in the future. Richard also has an interest in supporting the impending mobility revolution, so may touch on the role of autonomous vehicles, electric vehicles and mobility as a service in maximising social and environmental benefit.

The Power of Projects Conference in Manchester takes place on Wednesday 24 June at the Hilton Manchester Deansgate Hotel, sponsored by Hyde Park Solutions. 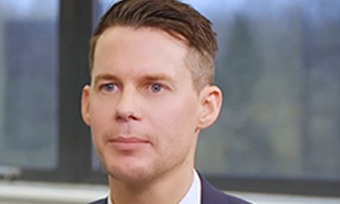 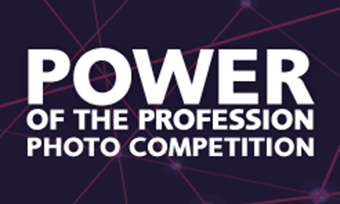 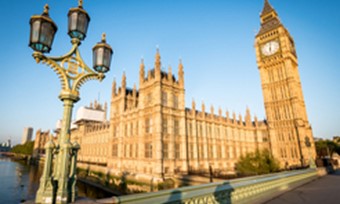