It involves lots of shouting, suppliers have it easy – and more PM pearls of wisdom from year 6 pupils. By Ian Stewart

Before the coronavirus lockdown in the UK, I was asked to help with corporate social responsibility obligations attached to the construction of an apartment complex. Mark Ford, project manager at Beaumont Morgan, had been tasked with creating social value for the community around his project, particularly the primary school.

We decided to engage year 6 pupils with a construction project management game, asking them to build a freestanding ‘breakfast room’ building for the school – out of LEGO.

When projects and play collide
It is important for the project profession that young people recognise the value of project work and see it as viable ‘first career’ pathway. The aim of our game was to teach basic project theory, techniques and associated team skills. The pupils were challenged to deliver a structure on time, within budget, to an agreed quality. Perhaps they would even have fun too.

LEGO was an obvious choice for building material. But, I wondered, would children who have grown up in the digital age still know how LEGO ‘works’?

To kick off, I gave a short talk introducing basic project management theory, including Gantt charts, bottom-up v top-down costing and MoSCoW analysis. Interestingly, most of the children already knew what a project and project management were through their parent’s work.

Following this, the children were divided into three teams on three separate tables: project management, supplier, and construction/logistics.

Who needs a calculator?
The project management team dealt with incomplete information to produce a design for the breakfast room based on the client scope and budget. Then they developed a fully costed schedule and wrote purchase orders for prefabricated components (mostly panels of blank wall, glazing or doors to be fixed together) to suit their interpretation of the brief.

I wondered whether the ‘paperwork’ would be too boring for the children, but they enjoyed playing with the ready-made blocks on the Gantt chart and debating the order of tasks and deliveries. One boy was thrilled to do all the cost calculations by hand and got annoyed at offers of a calculator.

The children de-prioritised fancy fittings and extensive glazing through MoSCoW analysis, making room for environmental features like a rooftop garden and aerogenerators, all within budget. Time pressure was created by a calendar that moved at the rate of one day per minute. They had 30 minutes (days) to plan and 30 minutes (days) to build.

The powerful temptations of a mountain of LEGO
The supplier team had a price list based on realistic construction costs. Only they knew these costs, so they had to be consulted on the implications of the design choices. They prefabricated the main structural components and then ‘sold’ them to the project management team as they became available.

With a pile of LEGO in the room, the principal challenge for the supplier team was to keep the other children’s hands off it until it was time to build. The girls fiercely asserted that nothing would leave their premises without a signed purchase order.

The construction/logistics team placed orders according to the project management team’s schedule, checked the goods ex-works and rejected anything that did not pass their quality tests. They then had the responsibility for transporting the goods from the supplier to the ‘site’ and assembling them. They probably had the most fun as only they were allowed to build.

The project management team drifted over to stand behind them, helpfully shouting encouragement, brandishing the Gantt chart and reminding them what day it was on the schedule. Sound familiar?

The pupils successfully completed construction of their breakfast room five ‘days’ ahead of schedule and under budget.

So what lessons did our budding PMs learn?
When we canvassed the children for their lessons learned, there were some powerful home truths.

First, they said, project management is stressful – there was a lot of shouting and “lots of paper and information which gets out of control easily”.

Second, suppliers seem to be able to “lie back and wait for the money to flow in”.

Third, project managers should stay calm, do things ahead of schedule and should “provide snacks for project workers when there are delays”.

Lessons we took away as project professionals
The children clearly had an experience that reflected actual practice. Teamwork, information management, collaboration, responsibility, working under time pressure, resilience – all these life skills were reinforced.

LEGO is a great medium for bringing together practitioner, academic, teacher and child. Contrary to my fears, kids still instinctively know what to do with it. 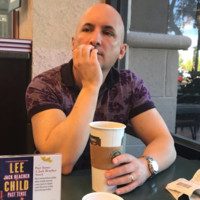 Dr Ian Stewart is a Reader in Project Management Education and teaches on the MSc Management of Projects programme at the University of Manchester. 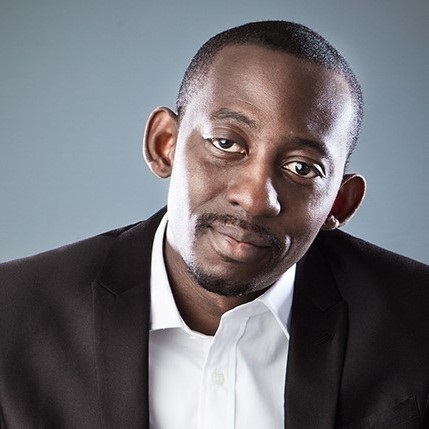