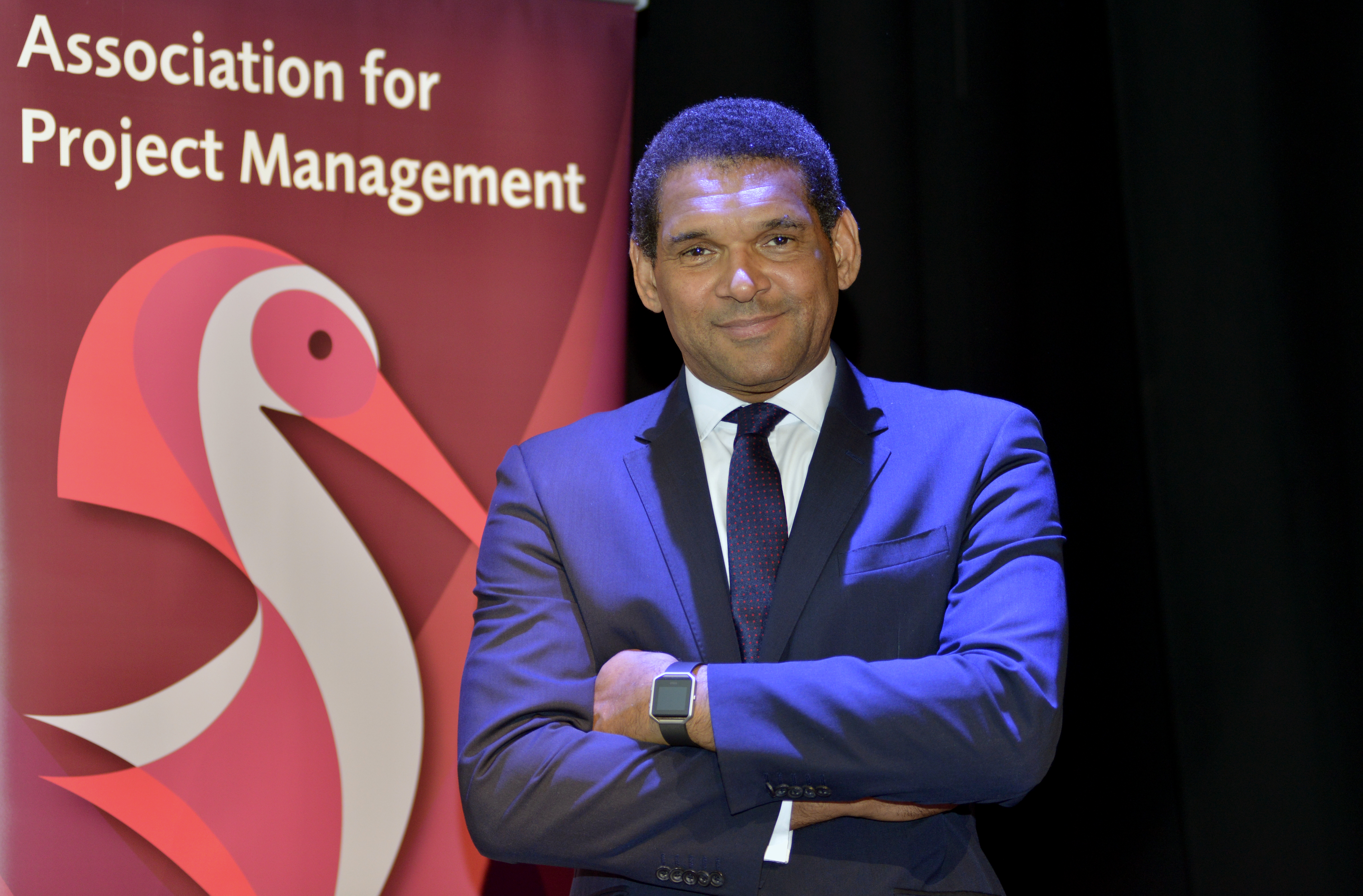 David became president of APM in 2016 and was awarded an APM Honorary Fellowship in 2011. He is an internationally renowned engineer and project manager who has worked on some of the world’s most prestigious infrastructure programmes including Docklands Light Railway and the Jubilee Line Extension in the UK, projects for the European Rail Agency and World Bank funded infrastructure developments in Africa.

David has a passion for training and education. He has served on committees focusing on the teaching of STEM (Science, Technology, Engineering and Mathematics) subjects in schools, speaks regularly to the media and radio/TV, and promotes opportunities for people of all backgrounds to realise their full potential in engineering and other professions. He recently hosted an event for BAME engineering students to encourage them into careers in transport.